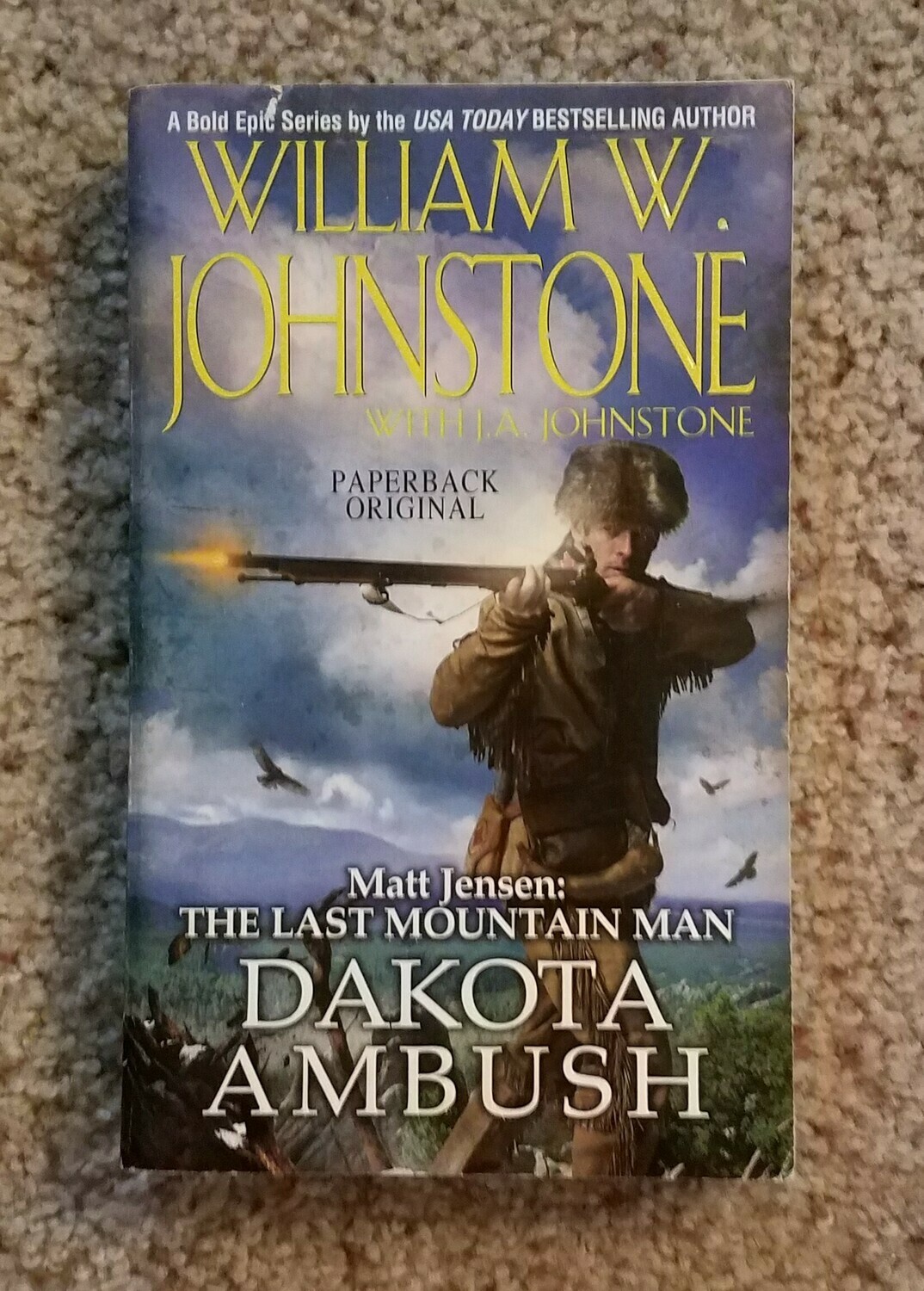 The adopted son of mountain man Smoke Jensen, he has carved out his destiny in the rugged American frontier. His name is Matt Jensen. He lives by the gun—and surrenders to no one . . .

Twelve years ago, newspaperman John Bryce saved an innocent man from the hangman's noose. That man was Matt Jensen. In gratitude, Matt gave Bryce four gold nuggets and told him, "If there's ever anything I can do, just let me know." Now, that day has come. As editor of the Fullerton Defender, Bryce has become the target of a powerful—and ruthless—English lord. A feared master duelist, his aim is fixed on the Dakota Territories. His weapons are intimidation and violence. And his hired guns are the most sadistic and deadliest prairie rats Matt Jensen has ever known.