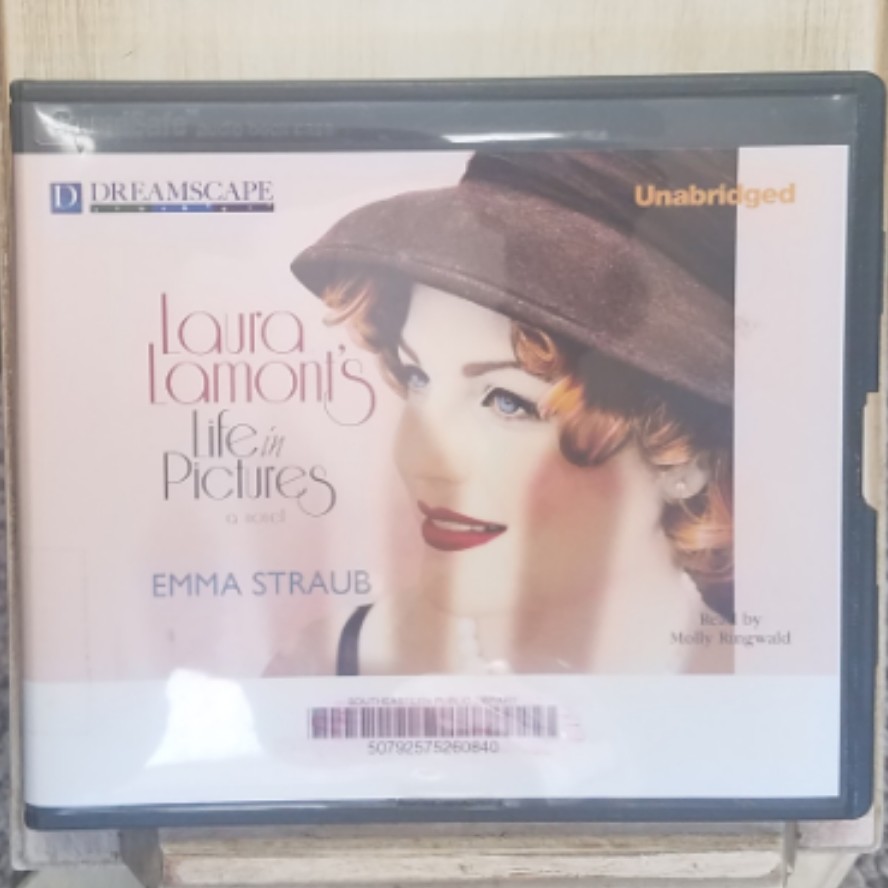 The enchanting story of a midwestern girl who escapes a family tragedy and is remade as a movie star during Hollywood’s golden age.

In 1920, Elsa Emerson, the youngest and blondest of three sisters, is born in idyllic Door County, Wisconsin. Her family owns the Cherry County Playhouse, and more than anything, Elsa relishes appearing onstage, where she soaks up the approval of her father and the embrace of the audience. But when tragedy strikes her family, her acting becomes more than a child¹s game of pretend.

While still in her teens, Elsa marries and flees to Los Angeles. There she is discovered by Irving Green, one of the most powerful executives in Hollywood, who refashions her as a serious, exotic brunette and renames her Laura Lamont. Irving becomes Laura’s great love; she becomes an Academy Award­-winning actress—and a genuine movie star. Laura experiences all the glamour and extravagance of the heady pinnacle of stardom in the studio-system era, but ultimately her story is a timeless one of a woman trying to balance career, family, and personal happiness, all while remaining true to herself.

This audiobook is in great condition and weighs 10.9 oz.