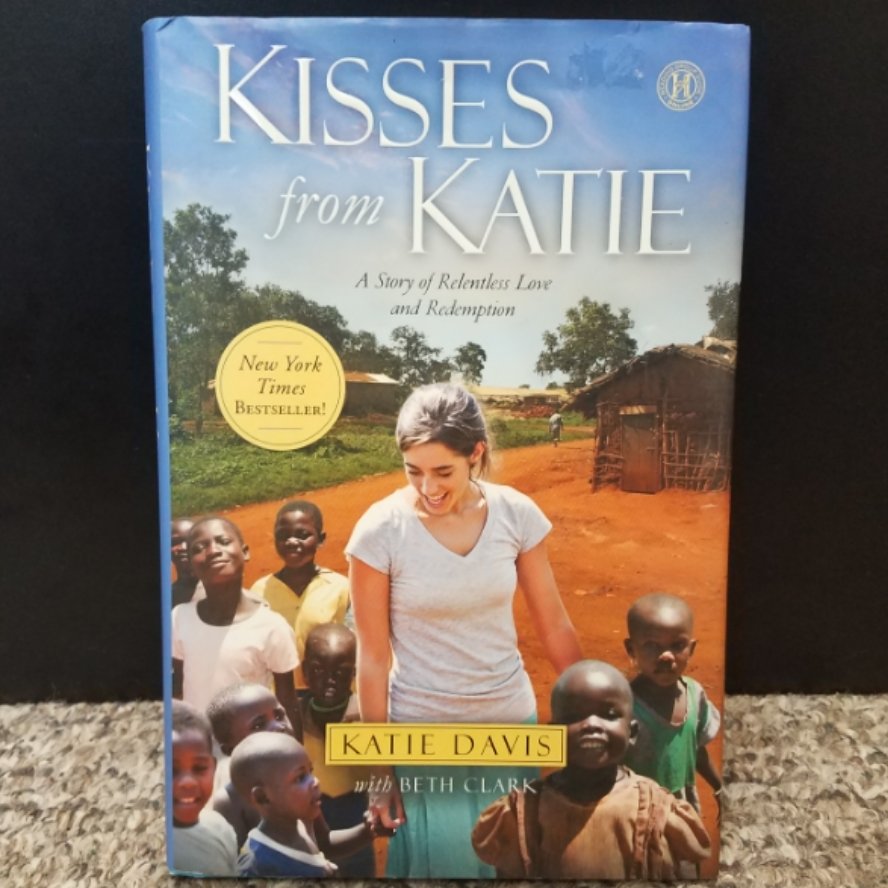 Katie was a normal American teenager when she decided to explore the possibility of voluntary work overseas. She temporarily 'quit life' to serve in Uganda for a year before going to college. However, returning to 'normal' became impossible and Katie 'quit life' - college, designer clothes, her little yellow convertible, and her boyfriend - for good, remaining in Uganda.

By the age of 22, Katie had adopted 14 girls and founded Amizima Ministries which currently has sponsors for over 600 children and a feeding program for Uganda's poorest citizens - so it is no wonder she feels Jesus wrecked her life, shattered it to pieces, and put it back together making it more beautiful than it was before.