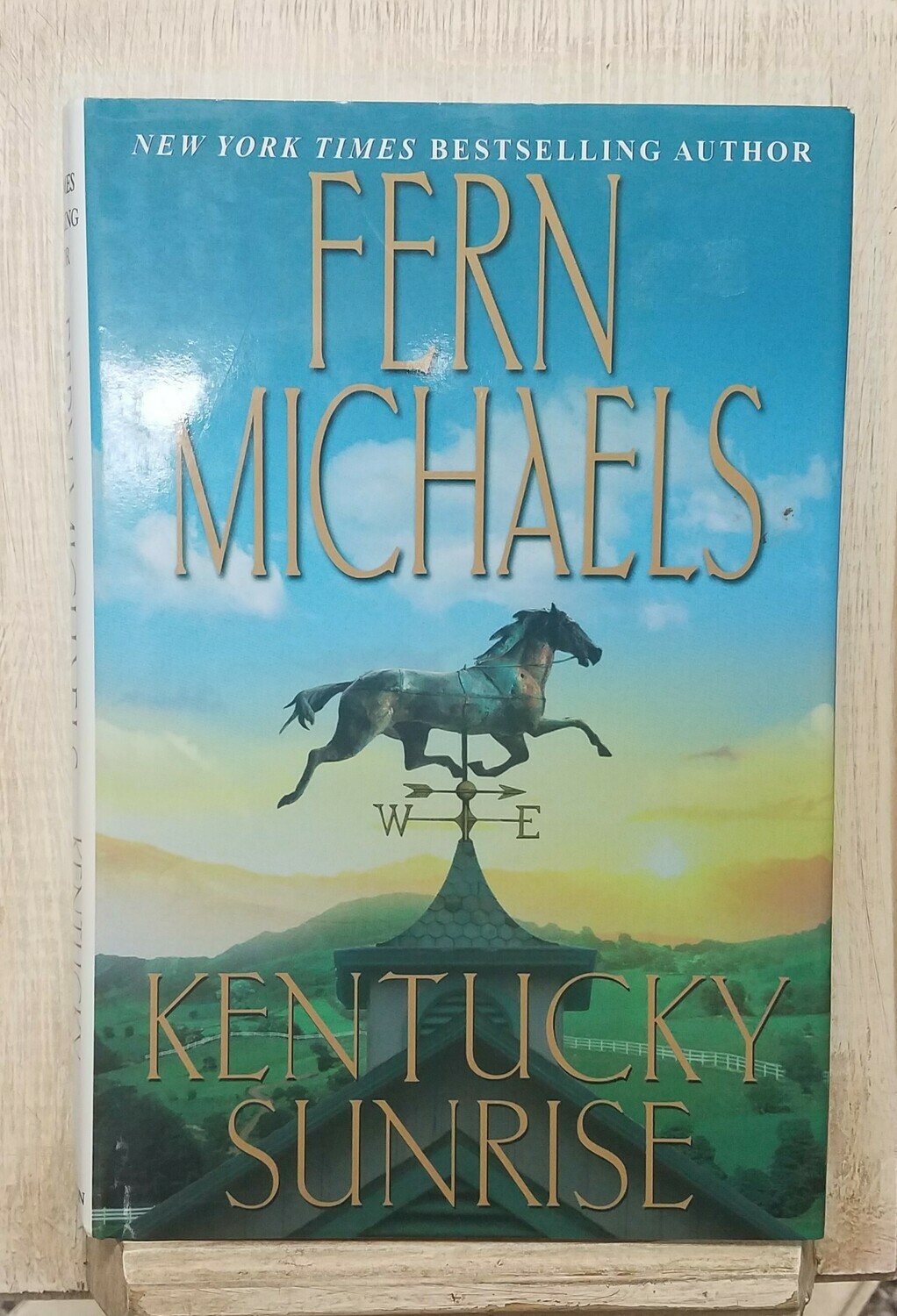 In this edge-of-the-seat finale to the trilogy that has reunited the Coleman and Thornton families, New York Times bestselling author Fern Michaels sets our pulses pounding as horsewoman Nealy Coleman faces her greatest challenge--to produce another Derby winner and show the world that a determined woman never quits. . .

When it comes to men, Nealy is very content with her new husband, lawyer Hatch Littletree. When it comes to horses, she is never satisfied. Nobody can measure up to her standards as a trainer, not even her daughter Emmie, who now runs the family's famous stables, Blue Diamond Farms.

But returning to Blue Diamond Farms for a family reunion sends Nealy reeling. Emmie has let the farm slide, and she has picked a small, gutsy colt to send to the Derby--a nice horse, but clearly the wrong one. Suddenly Nealy is back in the game, ready to prove she's not too old to back a winner--even if means taking on another colt as her own personal project. Nealy's determined not to let Emmie's poor judgment undermine the reputation of the business she worked so hard to build. But the damage to her relationship with her daughter may be irreparable, as Emmie fights a secret battle with a crippling illness and fears of losing custody of her child.

Now, with the ghosts of the past haunting them both, Emmie and Nealy engage in an unstoppable rivalry, two headstrong women engaged in a battle of wills, each determined to win--no matter what the dangers, no matter what the cost.

In Kentucky Sunrise Fern Michaels captures the adrenaline rush of the sport of kings while sending a family toward a shattering climax, where the difference between winning and losing in all aspects of life lies in the choices of the heart.