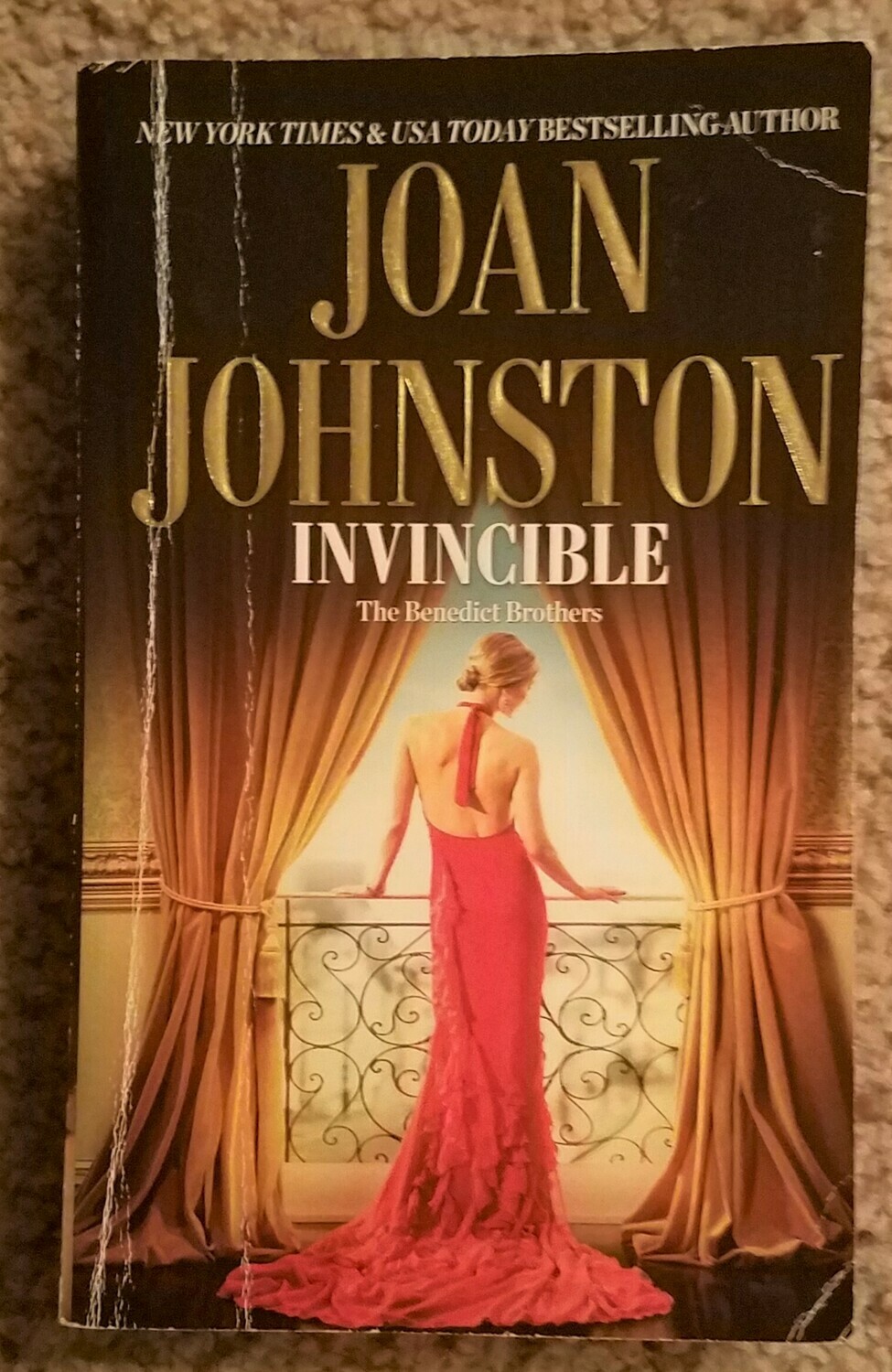 Bella Benedict's five grown children are scattered around the world like a handful of precious jewels. Now she's dying and she has one last, secret wish. To bring her children home. And to give them what she once had: a marriage of passion.

Wealthy playboy Max Benedict has no interest in long-term commitment. He had his heart broken once and that was enough. Instead, he travels the world, working as a sometimes spy for the CIA. When he's asked to investigate a foreign threat against the president, he doesn't think twice about accepting—until he hears who he'll be working within London.

FBI Special Agent Kristin Lassiter is under investigation and on the verge of losing everything—her savings, her job, her beloved father. So when Bella Benedict approaches her with the offer to pay her mounting debts, she's tempted to accept. But there's a catch—a big one. Bella wants Kristin to win the heart of her son Max, the very man who destroyed Kristin years ago. A man is unaware he fathered her nine-year-old daughter. If Kristin succeeds, she'll get the money she needs—and the priceless Blackthorne rubies Bella has offered to sweeten the deal. The only problem is, can she win Max's heart without falling back in love with him?