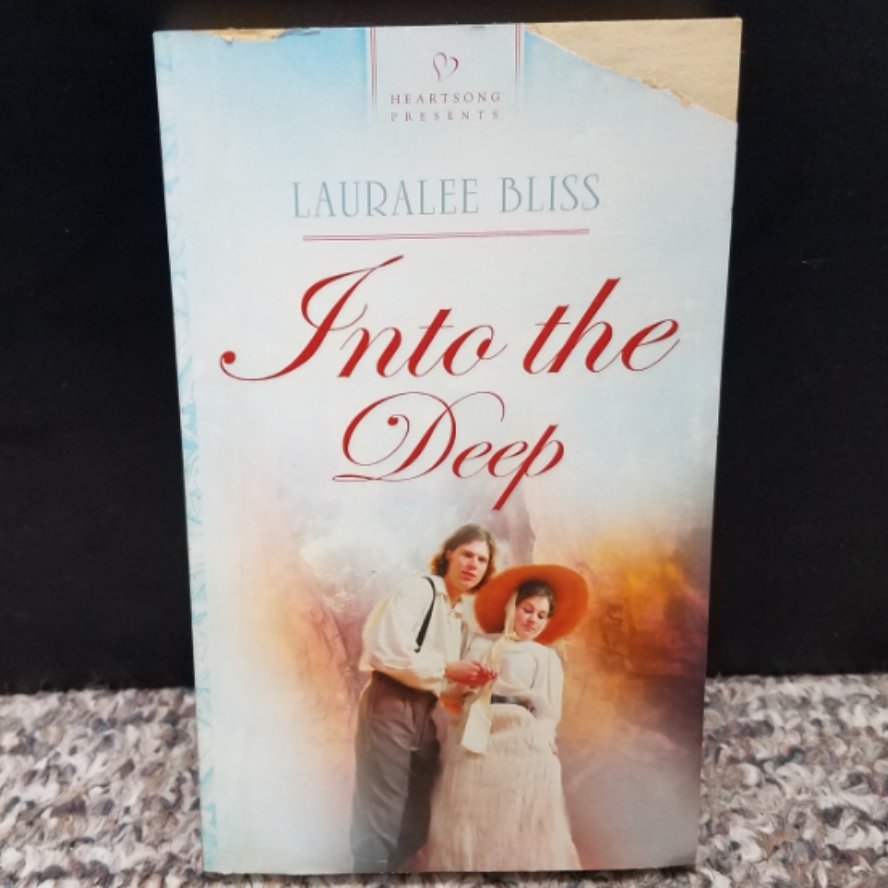 Into The Deep by Lauralee Bliss

In 1843 Kentucky, Susanna Barnett longs for the finer things in life. Mammoth Cave brings them to her and her family. Not only does the cavern attract curious folks paying top dollar for tours, but its unique atmosphere promises to heal the sick. Surely God Himself etched out this place as a blessing to all men. Jared Edwards has been played the fool. Mammoth Cave's doctor promised miracles for consumption victims. Instead of celebrating recovery with his aunt Mattie, he's burying her and being sent away amid his uncle Dwight's accusations. Driven by guilt, Jared determines to close down the death cave. Will Jared and Susanna's attraction to each other prove more powerful than their connection to Mammoth Cave?