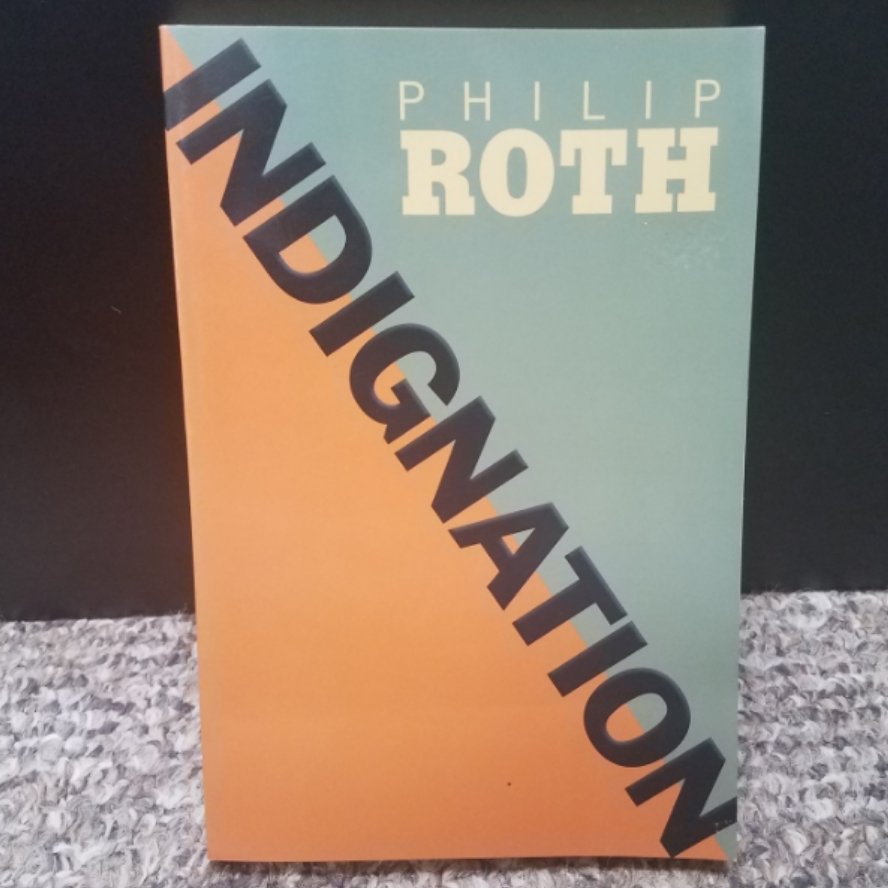 Against the backdrop of the Korean War, a young man faces life’s unimagined chances and terrifying consequences.

It is 1951 in America, the second year of the Korean War. A studious, law-abiding, intense youngster from Newark, New Jersey, Marcus Messner, is beginning his sophomore year on the pastoral, conservative campus of Ohio’s Winesburg College. And why is he there and not at the local college in Newark where he originally enrolled? Because his father, the sturdy, hard-working neighborhood butcher, seems to have gone mad -- mad with fear and apprehension of the dangers of adult life, the dangers of the world, the dangers he sees in every corner for his beloved boy.

As the long-suffering, desperately harassed mother tells her son, the father’s fear arises from love and pride. Perhaps, but it produces too much anger in Marcus for him to endure living with his parents any longer. He leaves them and, far from Newark, in the midwestern college, has to find his way amid the customs and constrictions of another American world.

Indignation, Philip Roths twenty-ninth book, is a story of inexperience, foolishness, intellectual resistance, sexual discovery, courage, and error. It is a story told with all the inventive energy and wit Roth has at his command, at once a startling departure from the haunted narratives of old age and experience in his recent books and a powerful addition to his investigations of the impact of American history on the life of the vulnerable individual.