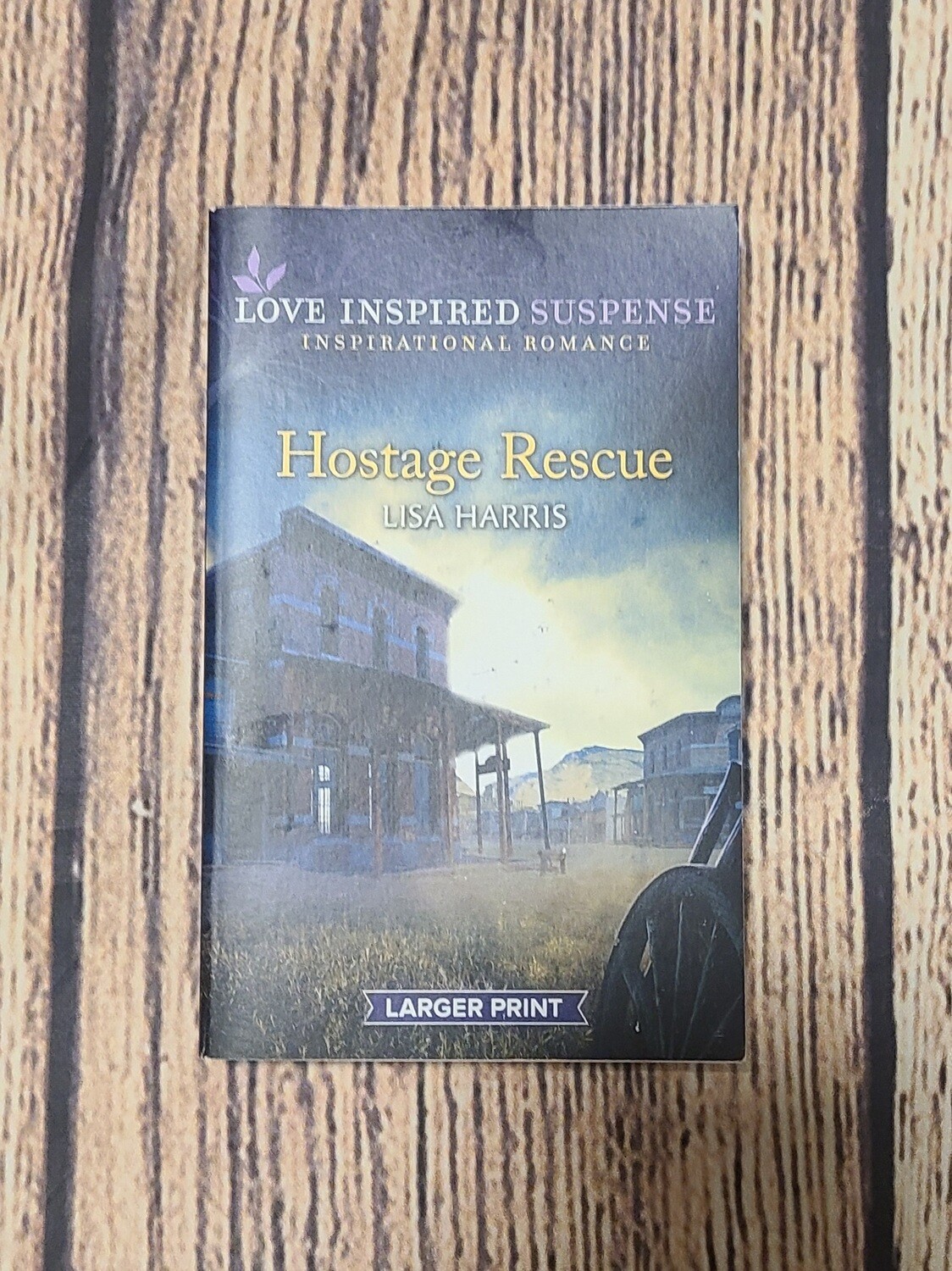 Hunted by the men who abducted her brother...

Her life is in this cowboy’s hands.

Gwen Ryland knows two things about the men pursuing her through the Rocky Mountains: they’re holding her brother hostage... and they won’t stop until they catch her, too. Now Gwen’s life depends on the man who once broke her friend’s heart—former army ranger Caden O’Callaghan. But can they figure out what the men want in time to save her brother... and Gwen?

This paperback book is in great condition and weighs 4.8 oz.