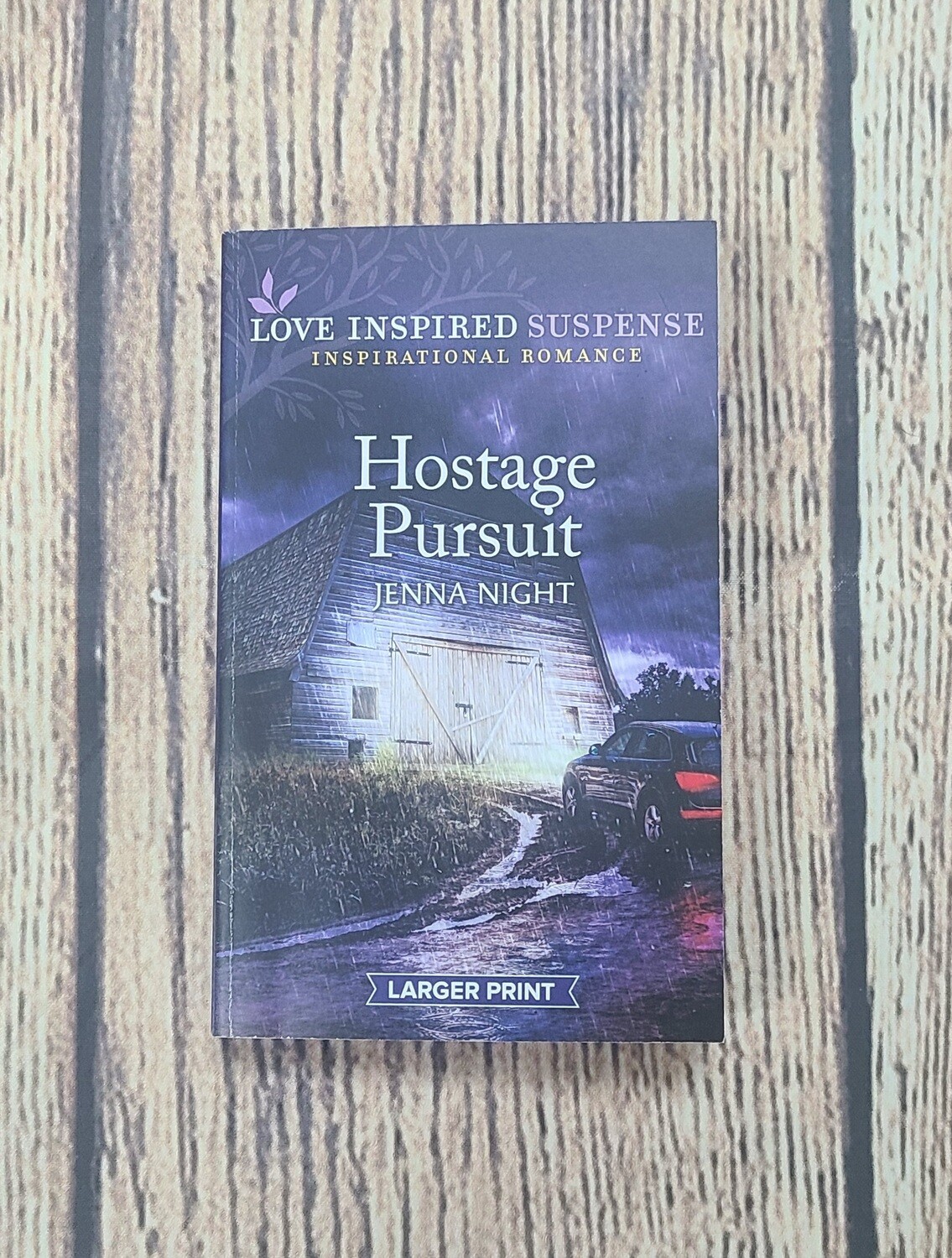 When her mother’s abducted, they’ll risk everything to save her.

Bounty hunter Daisy Lopez is closing in on two bail-jumping mob hitmen when they kidnap her mother and demand she stop the hunt. But with fellow bounty hunter Martin Silverdeer at her side, she intensifies her efforts instead — and becomes a target. Can Daisy and Martin rescue her mother and foil attempts on their lives before it’s too late?

This paperback book is in great condition and weighs 5.1 oz.