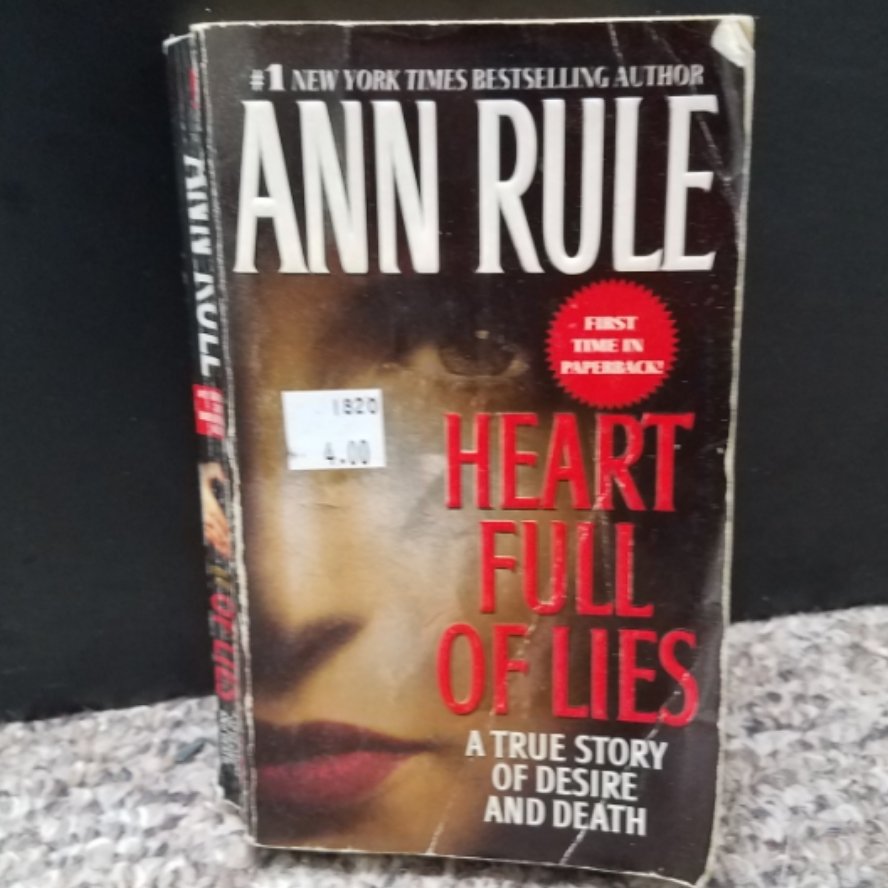 An idyllic Hawaiian wedding held the promise of a wonderful future for handsome, athletic Chris Northon, an airline pilot, a confirmed bachelor-turned-devoted family man; and Liysa, an acclaimed surf photographer, loving mother, and aspiring Hollywood screenwriter. But few, including Chris, had seen Liysa's other side -- her controlling behavior and dark moods, her insatiable hunger for money and property. And no one anticipated the fatal outcome of a family camping trip in an Oregon forest. Liysa soon revealed herself as a victim of domestic abuse that culminated at the campsite, where she shot Chris in self-defense. But crime scene evidence led detectives to wonder if Liysa was a killer, not a victim. Her controversial trial stunned all who thought they knew her. A lifetime of sociopathic manipulations and lies had been expertly hidden behind her façade of perfection -- as was her rage to destroy any obstacle to her ultimate happiness, even if it was the man she vowed to love forever.

This paperback book is in good condition and weighs 8.4 oz.