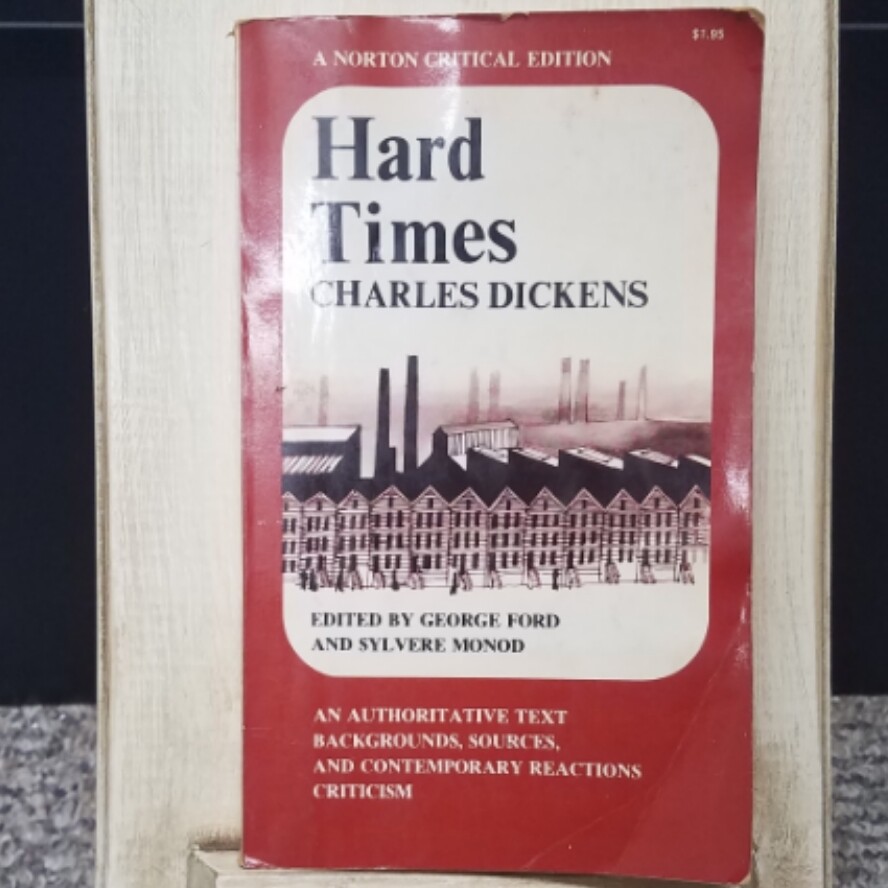 "My satire is against those who see figures and averages, and nothing else," proclaimed Charles Dickens in explaining the theme of this classic novel. Published in 1854, the story concerns one Thomas Gradgrind, a "fanatic of the demonstrable fact," who raises his children, Tom and Louisa, in a stifling and arid atmosphere of grim practicality.

Without a moral compass to guide them, the children sink into lives of desperation and despair, played out against the grim background of Coketown, a wretched community shadowed by an industrial behemoth. Louisa falls into a loveless marriage with Josiah Bouderby, a vulgar banker, while the unscrupulous Tom, totally lacking in principle, becomes a thief who frames an innocent man for his crime. Witnessing the degradation and downfall of his children, Gradgrind realizes that his own misguided principles have ruined their lives.

Considered Dickens' harshest indictment of mid-19th-century industrial practices and their dehumanizing effects, this novel offers a fascinating tapestry of Victorian life, filled with the richness of detail, brilliant characterization, and passionate social concern that typify the novelist's finest creations.

Of Dickens' work, the eminent Victorian critic John Ruskin had this to say: "He is entirely right in his main drift and purpose in every book he has written; and all of them, but especially Hard Times, should be studied with close and earnest care by persons interested in social questions."

These paperback books are in good conditions.