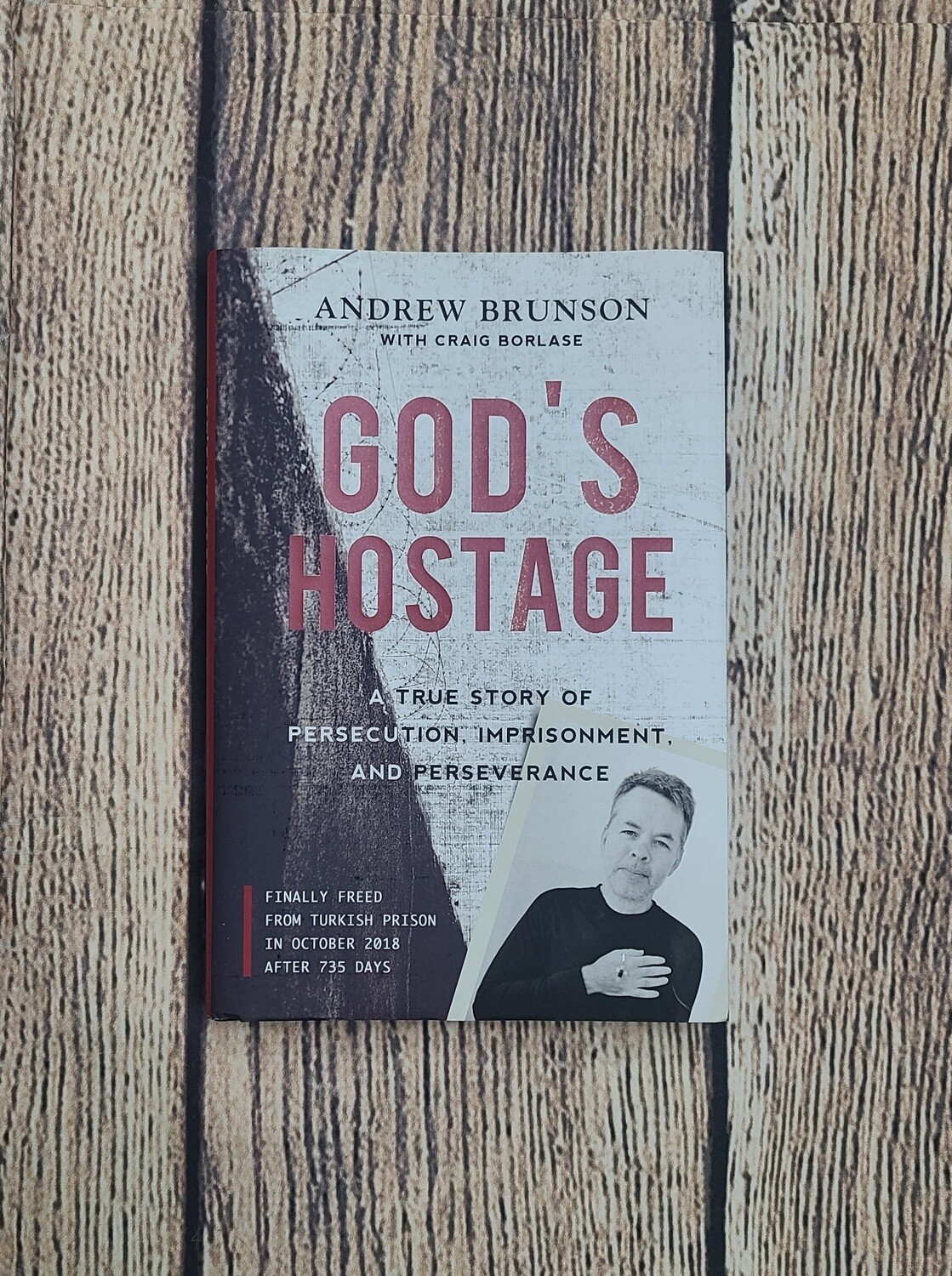 God's Hostage: A True Story of Persecution, Imprisonment, and Perseverance by Andrew Brunson with Craig Borlase

In 1993, Andrew and Norine Brunson traveled to Turkey---the world's largest unevangelized country---to serve as missionaries. Their work with Syrian refugees, including Kurds, gained attention and suspicion. In 2016, both were arrested. Norine was released, but Andrew was accused of spying and incarcerated. This is the tension-laden, faith-laced account of his imprisonment, brokenness, and eventual freedom.