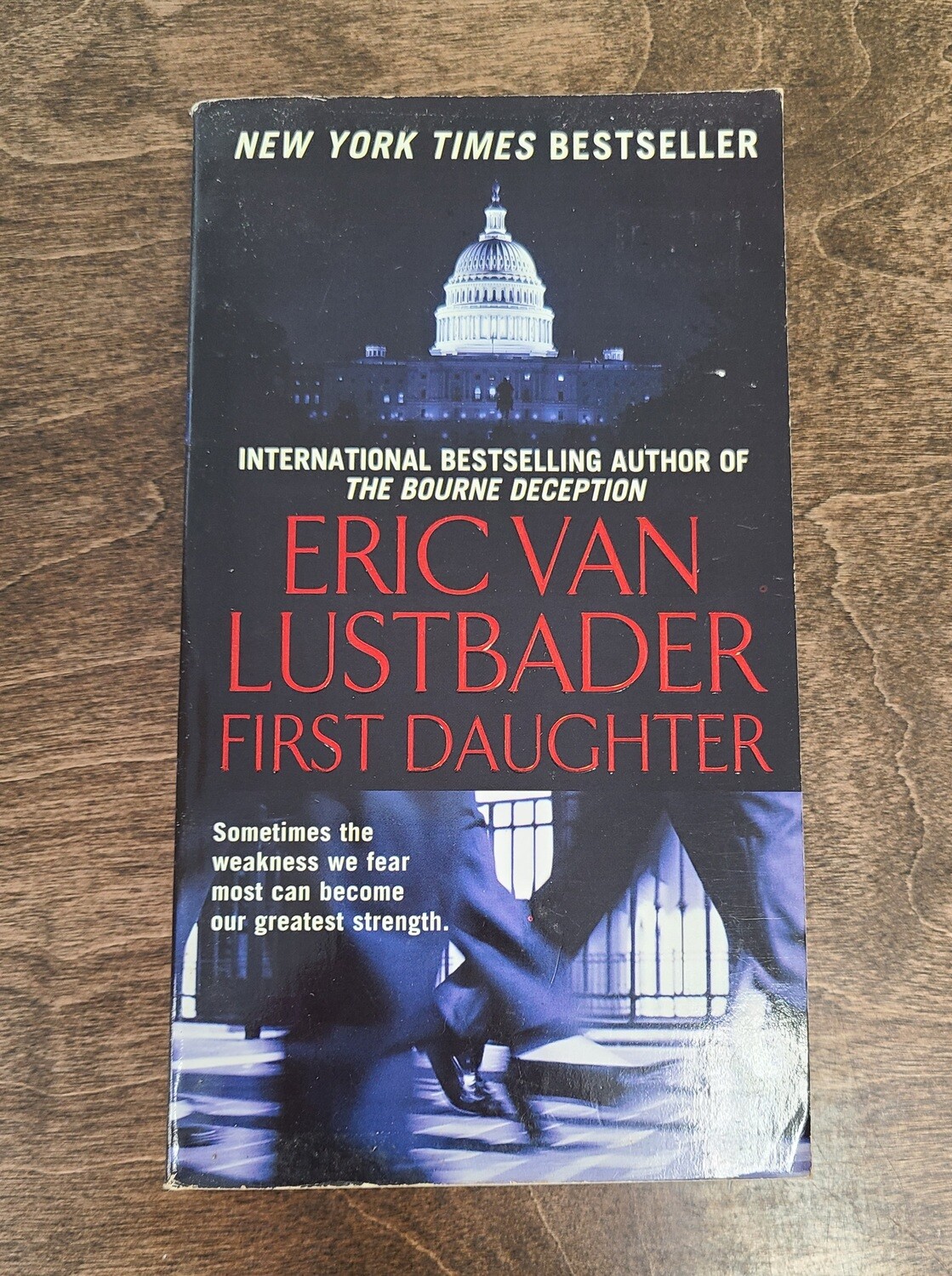 Sometimes the weakness we fear most can become our greatest strength . . .

Jack McClure has had a troubled life. His dyslexia always made him feel like an outsider. He escaped from an abusive home as a teenager and lived by his wits on the streets of Washington D.C. It wasn't until he realized that dyslexia gave him the ability to see the world in unique ways that he found success, using this newfound strength to become a top ATF agent.

When a terrible accident takes the life of his only daughter, Emma, and his marriage falls apart, Jack blames himself, numbing the pain by submerging himself in work. Then he receives a call from his old friend Edward Carson. Carson is just weeks from taking the reins as President of the United States when his daughter, Alli, is kidnapped. Because Emma McClure was once Alli's best friend, Carson turns to Jack, the one man he can trust to go to any lengths to find his daughter and bring her home safely.

The search for Alli leads Jack on a road toward reconciliation . . . and into the path of a dangerous and calculating man. Someone whose actions are as cold as they are brilliant. Whose power and reach are seemingly infinite.

Faith, redemption, and political intrigue play off one another as McClure uses his unique abilities to journey into the twisted mind of a stone-cold genius who is constantly one step ahead of him. Jack will soon discover that this man has affected his life and his country in more ways than he could ever imagine.

This paperback book is in great condition and weighs 10.8 oz.