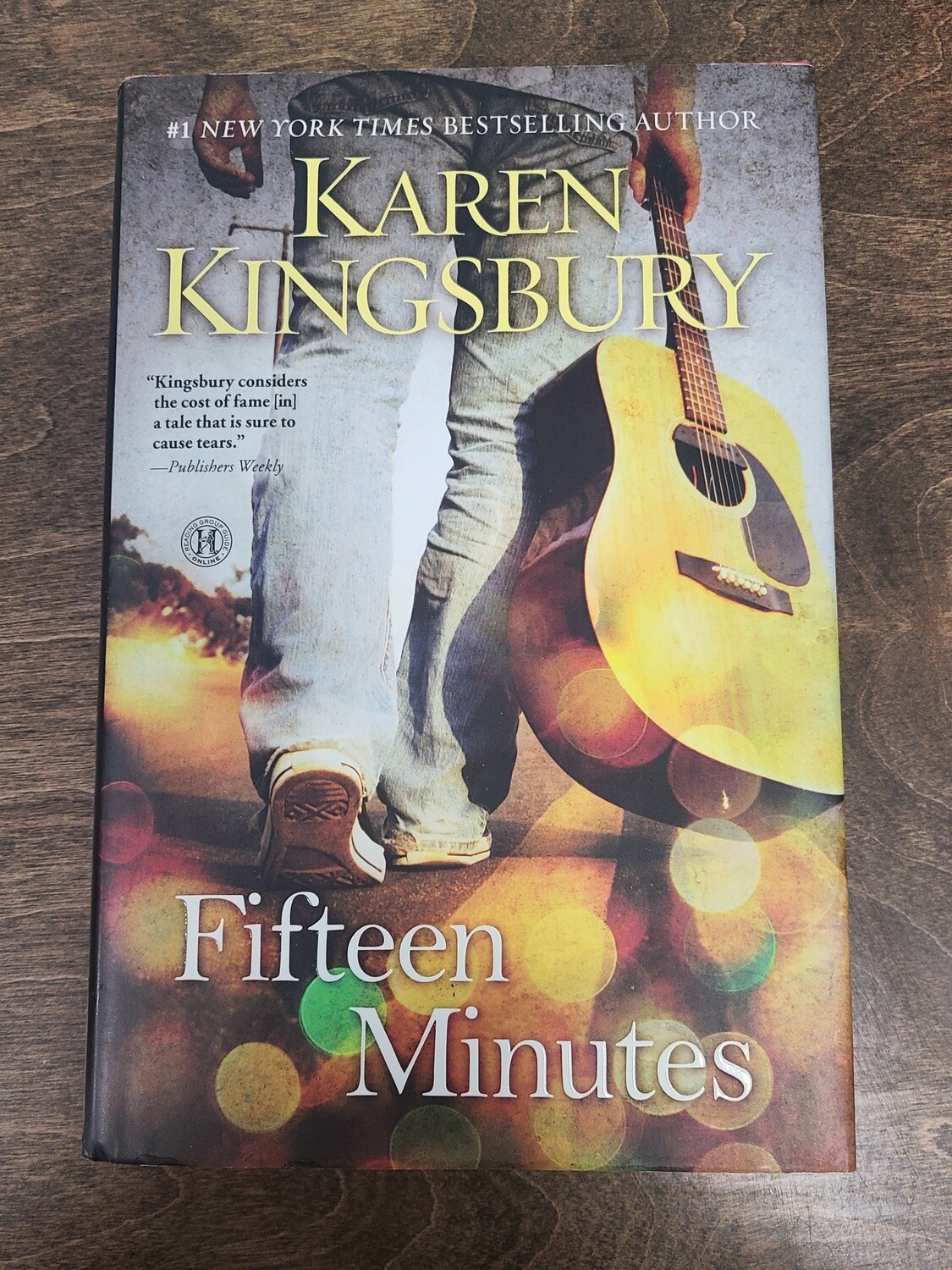 From the #1 New York Times bestselling author Karen Kingsbury, known for her “signature mix of melodrama, formula, and genuine emotional punch” (Publishers Weekly), a dramatic story about character, compromise, and the cost of having it all.

Zack Dylan has a dream. He wants to sing on the biggest stages, for the biggest crowds, and he’ll do whatever it takes to make it come true. But Zack also made a promise to his college sweetheart when he left Kentucky to compete on the popular TV show Fifteen Minutes: If he made it, nothing would change him or his faith in God.

Overnight, Zack becomes the nation’s most popular contestant, a country singer comparable to a young Tim McGraw. As his star rises, Zack is often asked to compromise and quiet his beliefs. Just as he’s on the verge of winning it all, his choices lead him to the brink of personal disaster. Meanwhile, a former Fifteen Minutes winner is searching for meaning amidst her own private losses. Can she warn Zack about the real price of fame? Or will Zack lose everything he loves for his fifteen minutes of glory?

This hardback book is in like-new condition and weighs 1 lb and 0.6 oz.