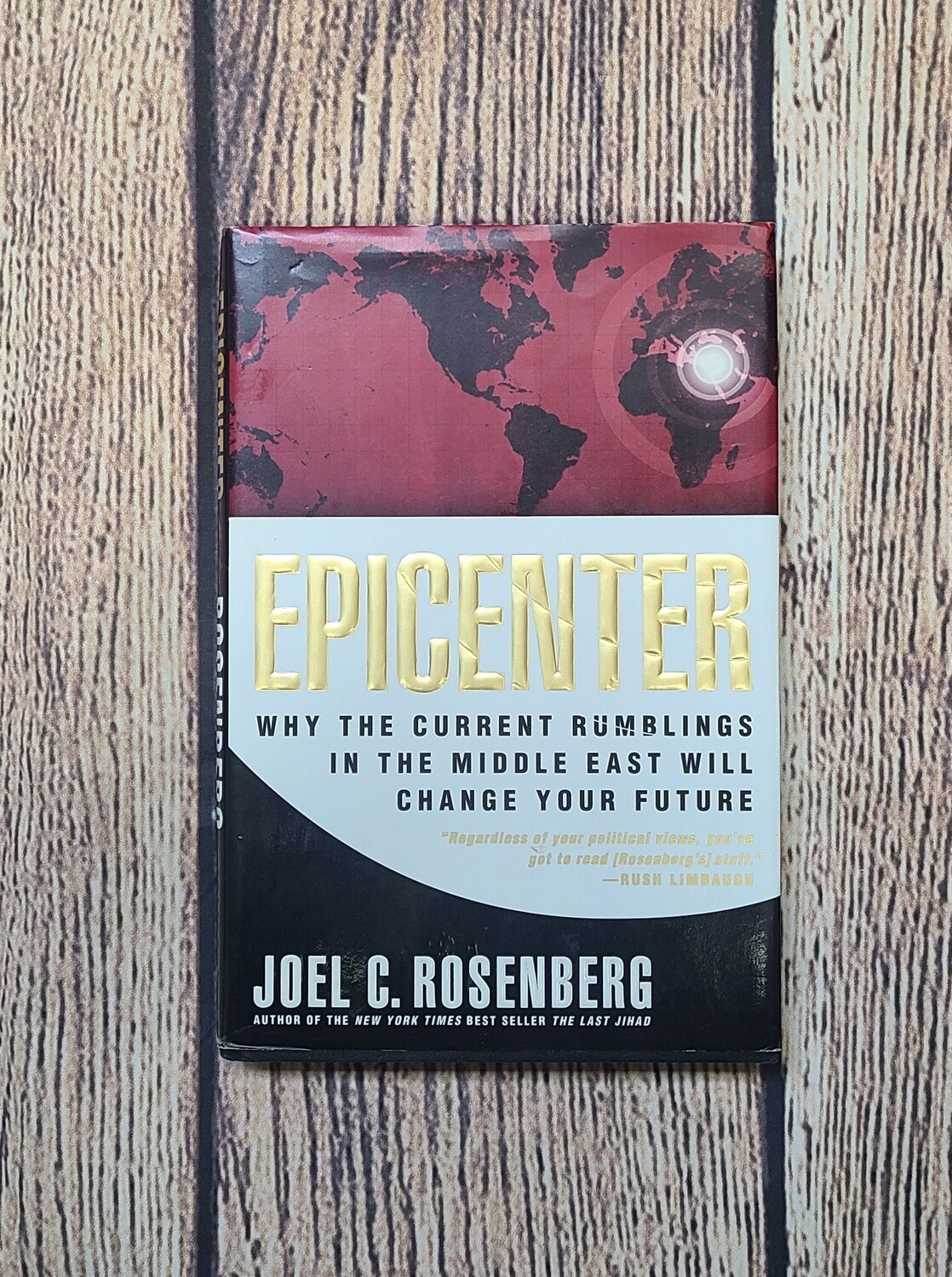 In his first groundbreaking nonfiction book, now with updated content, New York Times, best-selling author Joel C. Rosenberg takes readers on an unforgettable journey through prophecy and current events into the future of Iraq after Saddam, Russia after Communism, Israel after Arafat, and Christianity after radical Islam. You won't want to miss Joel's exclusive interviews with Israeli, Palestinian, and Russian leaders, along with previously classified CIA and White House documents. New content includes the most up-to-date information since the hardcover release in 2006, a new poll about American attitudes toward the Middle East and prophecy, and transcripts of interviews conducted during the interview process for the Epicenter DVD-video.