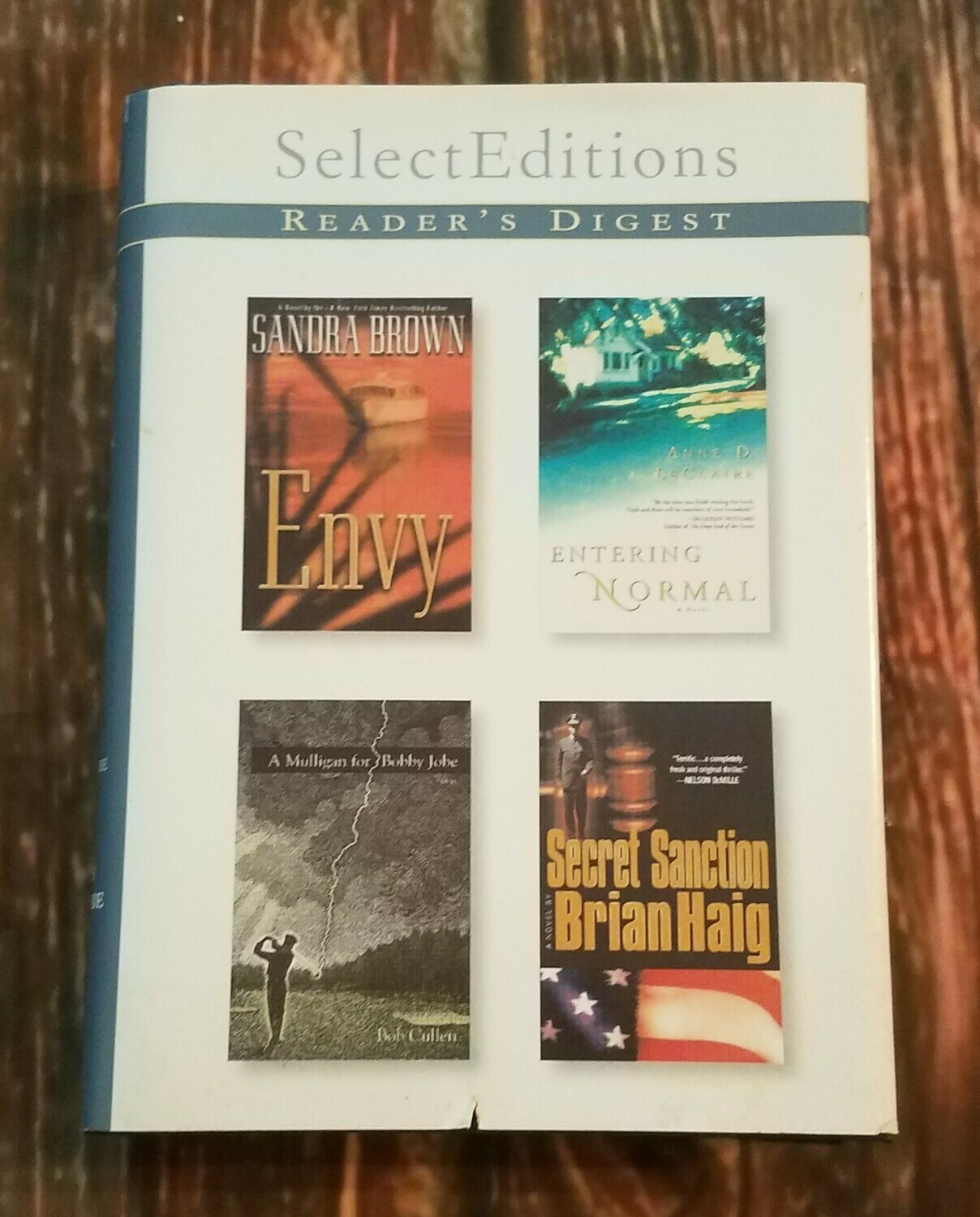 Maris Matherly-Reed is a renowned New York book editor, the daughter of a publisher, and the wife of a bestselling author. It's rare for an unsolicited manuscript to pique her interest, but a new submission with blockbuster potential inspires her to search for the book's elusive author.

On an obscure island off the Georgia coast, amidst the ruins of an eerie cotton plantation, Maris finds Parker Evans, a writer determined to conceal his identity as well as his past. Maris is riveted by his tale of two friends who charter a boat with a young woman for a night of revelry . . . an excursion from which only one person returns.

Working with Parker chapter by chapter, Maris becomes increasingly convinced that his story is based on real-life events. Disturbed by this realization -- and her growing attraction to Parker -- she searches for clues relating to a crime that was committed long ago. When someone close to Maris suddenly dies, an evil presence looms even closer: a man who will use anything -- and anyone -- to get what he wants . . .

Rose Nelson is a middle-aged woman with a broken past, a sorrow from which she cannot recover. Secretly guilty about her role in her teenaged son’s death five years ago, she has sealed herself off from life, enveloped by grief that has slowly eaten away at her relationship with her husband.

Against her will, Rose is drawn into the world she has avoided when Opal Gates and her five-year-old son, Zack, move in next door. Determined to start an independent life for herself, twenty-year-old Opal has left her family and the father of her son in North Carolina. But when she quickly begins an affair with Tyrone Miller, a part-time mechanic and local musician, Opal unwittingly breaks the tacit rules of both her family and her new hometown.

Initially, Rose cannot bear the sight of Opal and her son. But later when Zack is injured, she instinctively lies to protect Opal from a single mistake that changes the lives of everyone involved.

Faced with a custody suit brought by Zack’s father and her own parents, Opal faces a trial in which each choice she has made will be used as ammunition in the battle to take Zack away from her.

Confronting such devastating loss and the questions it poses are at the heart of Entering Normal. How does one go on after a great tragedy? What is a family? What sacrifices must a mother be willing to make for her child? And how can a good mother sometimes make bad choices?

A Mulligan for Bobby Jobe:

Bobby Jobe is a pro golfer whose swing is better than his attitude. When he bogies the last four holes and blows his load in a major tournament -- again -- he berates his caddy, Henry "Greyhound" Mote. Jobe loses both Greyhound, who walks off the course, and the game. And before the day is out, he'll lose his eyesight to a lightning strike and his future in golf -- unless he can do what no one has ever done blind: make a comeback. Bob Cullen's funny and wise story, full of PGA lore, perfectly captures the mysterious and irresistible nature of the game of golf, not to mention, love, friendship, and life.

Major Sean Drummond, along with a beautiful defense attorney and a stern prosecutor, must uncover the truth about the senseless deaths of a battalion of Serbs in Kosovo at the hands of the Green Berets, and as the investigation progresses, Drummond is faced with the possibility that there is a cover-up, leading all the way to the White House, that could shatter the nation.