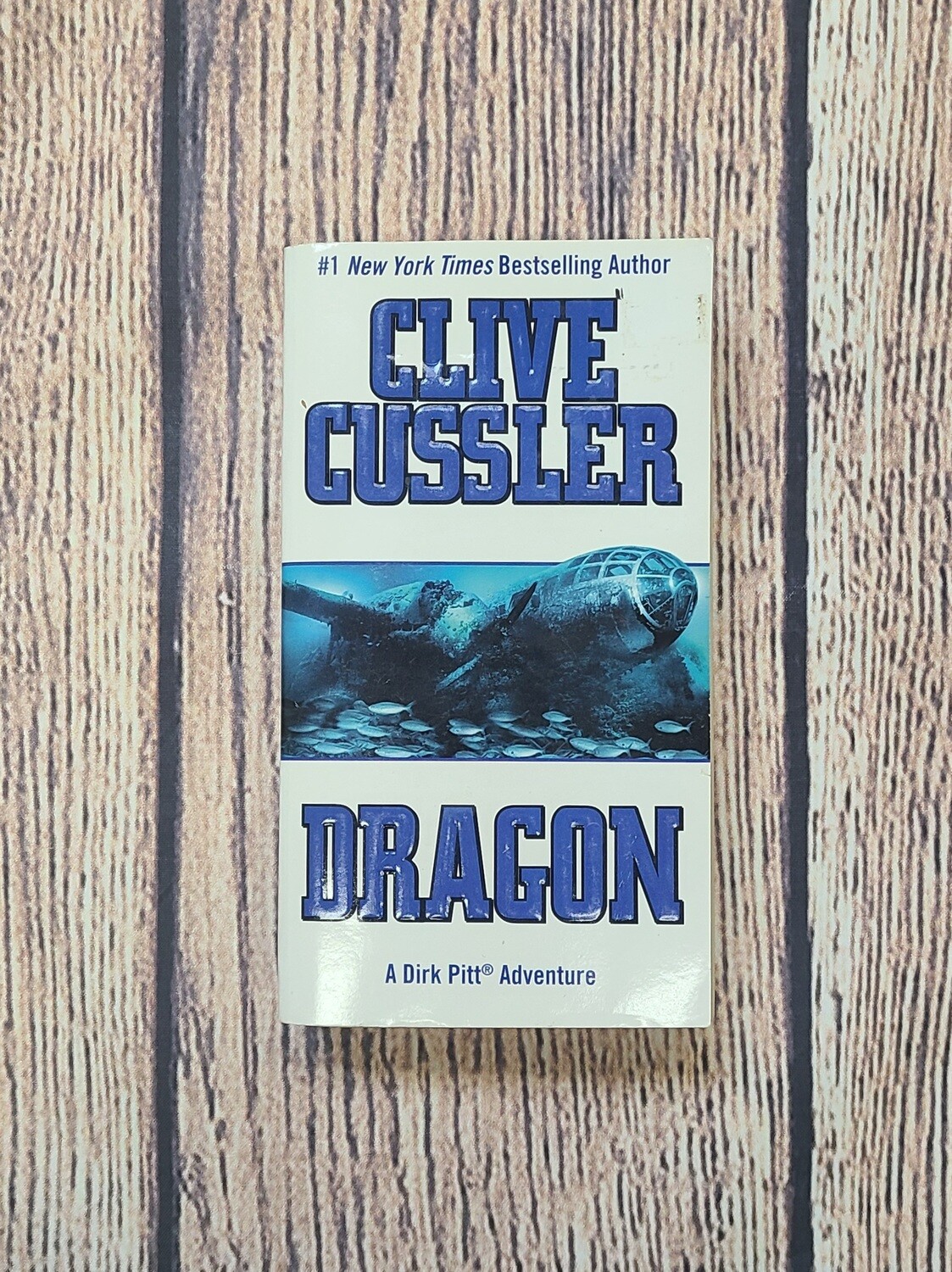 Japan, 1945: Two US bombers take off with atomic bombs. Only one gets through.

The Pacific, 1993: A Japanese cargo ship bound for the United States is instantly, thunderously vaporized, taking with it a Norwegian vessel. Japanese fanatics have developed a chilling plan to devastate and destroy the Western powers. From the ocean depths to the discovery of cache of lost Nazi loot, Dirk Pitt is untangling a savage conspiracy and igniting a daring counterattack. While Washington bureaucrats scramble, a brutal industrialist commands his blackmail scheme from a secret island control center. And Dirk, the dauntless hero of Sahara and Inca Gold, is taking on death-dealing robots and a human-hunting descendant of samurai warriors. Pitt alone controls the West’s secret ace in the hole: a tidal wave of destruction waiting to be triggered on the ocean floor!

This paperback book is in great condition and weighs 13.8 oz.