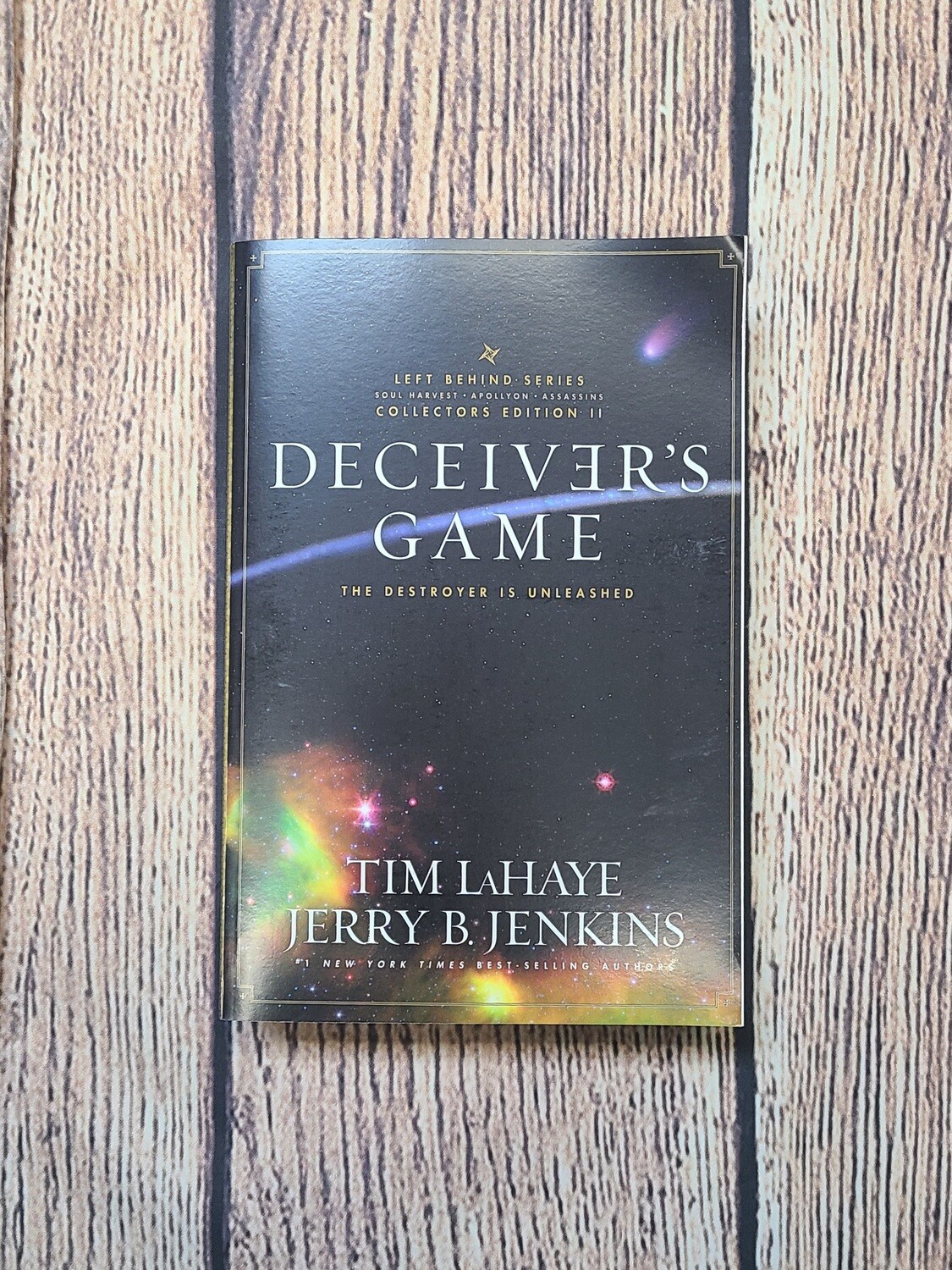 The series that became a phenomenon is now available in a four-volume Collectors Edition. The New York Times and USA Today best-selling series that has sold over 63 million copies will now be available in a four-volume Collectors Edition. With three books in each volume, this is the perfect way to revisit the series that captured your imagination or discover it for the first time. Volume I, Rapture’s Witness, contains Left Behind, Tribulation Force, and Nicolae. Volume II, Deceiver’s Game, contains Soul Harvest, Apollyon, and Assassins.