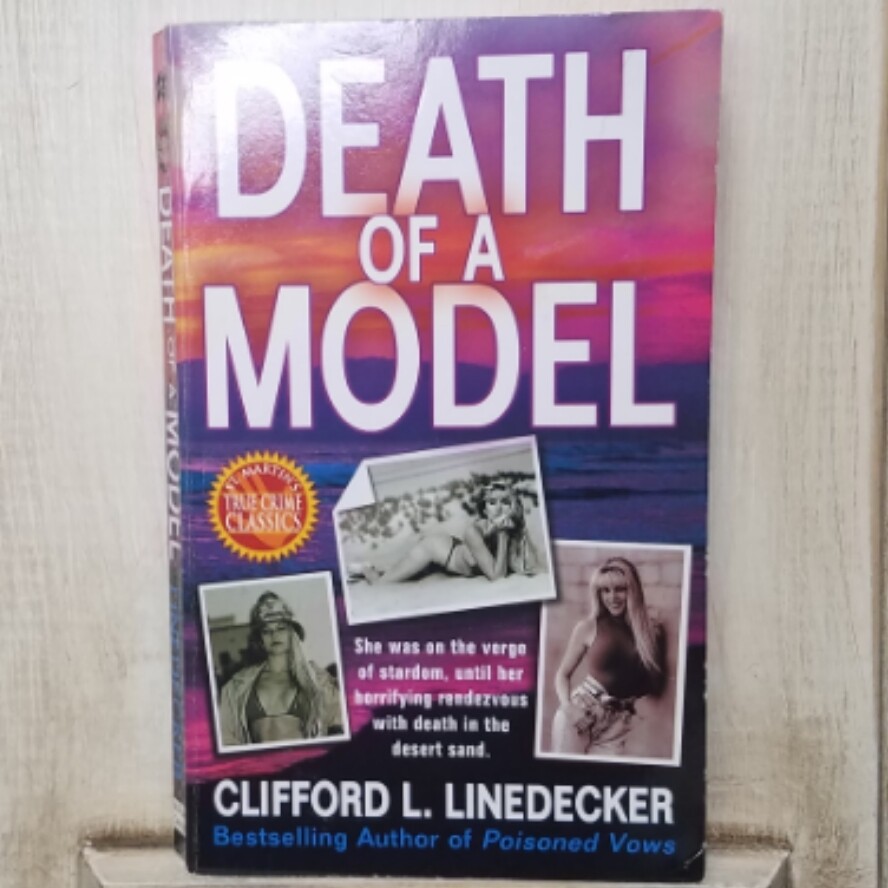 Death of a Model by Clifford L. Linedecker

A stunning actress-model disappears without a word...A frantic search ends in tragedy...A slick photographer accused of her murder...

It seemed as if all of Linda Sobek's dreams of stardom were coming true. But on the day the sexy calendar model and former NFL cheerleader missed a fitting for her first TV role, her family knew something terrible had happened to their golden girl.

For eight days, police held out little hope of finding the 27-year-old beauty alive. Then the crucial clues came: photographs of Linda along with a crumpled page from her appointment book were discovered in a highway dumpster. Hours later, they were led to Linda's shallow grave deep in California's Angeles Forest.

The clues near the crime scene linked the murder to Charles Rathbun, a talented, sought-after commercial photographer, who claimed he'd accidentally run Linda over in a car during a photo shoot. Police speculated that Linda may not have been the first pretty woman the strapping Rathbun had taken into Angeles Forest who didn't come out alive. But he has not been charged in any of those cases.

Clifford L. Linedecker's Death of a Model tells the heartbreaking story of a promising young star.