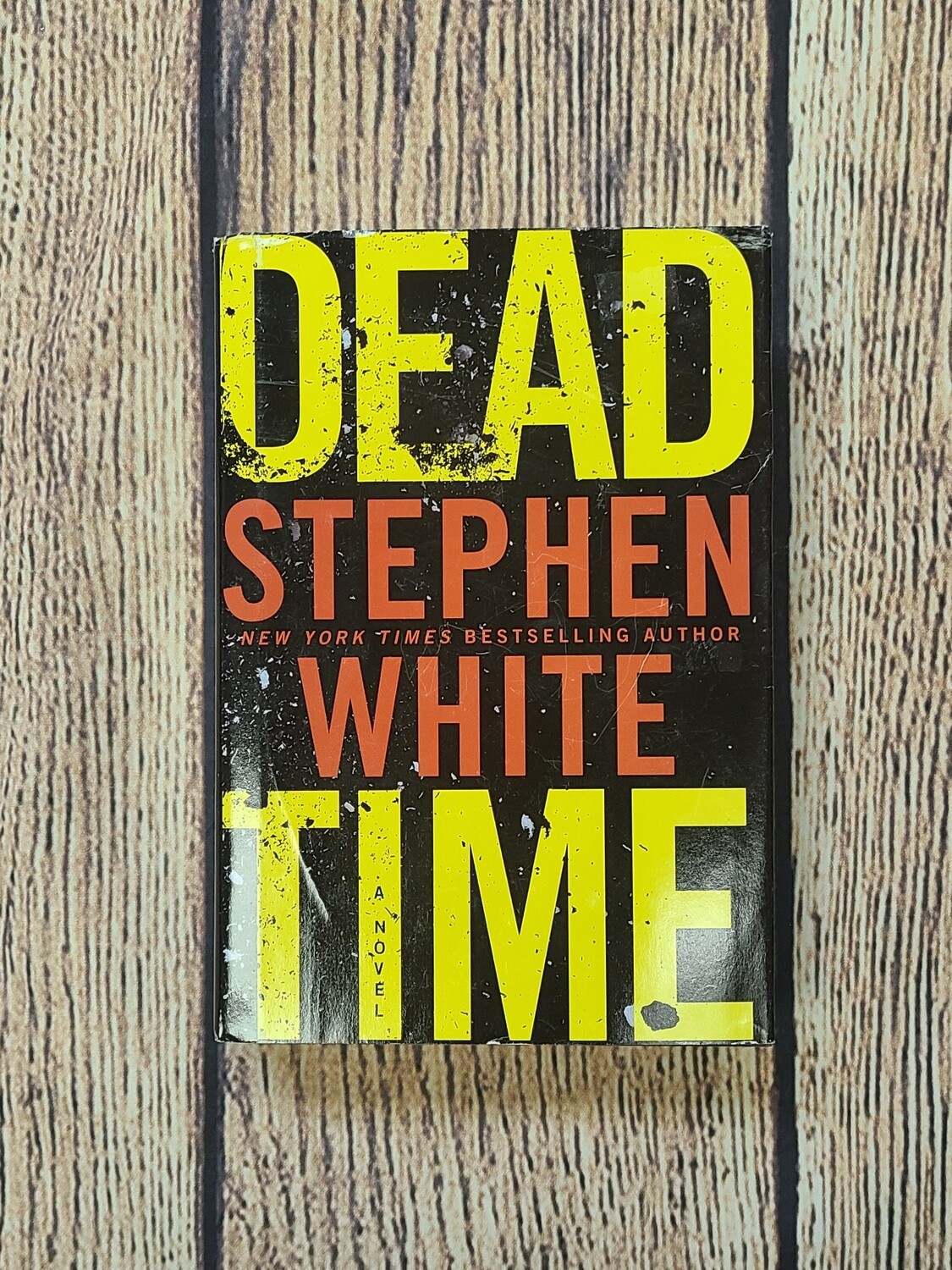 A woman from Alan Gregory's past draws him into a deadly mystery in this exhilarating thriller from New York Times bestselling author Stephen White.

Colorado psychologist Alan Gregory is struggling to repair his insecure marriage when he makes an unexpected connection with the past. His ex-wife Merideth needs his help. She claims that the surrogate mother of her unborn child has vanished without a trace—a mystery with unnerving connections to the disappearance of another young woman several years earlier at the base of the Grand Canyon. As new demons, old betrayals, and unknown enemies surface, Alan unearths a series of secrets someone will kill to keep buried and deceptions that will forever change his life.

This hardback book is in great condition and weighs 1 lb and 10.8 oz.