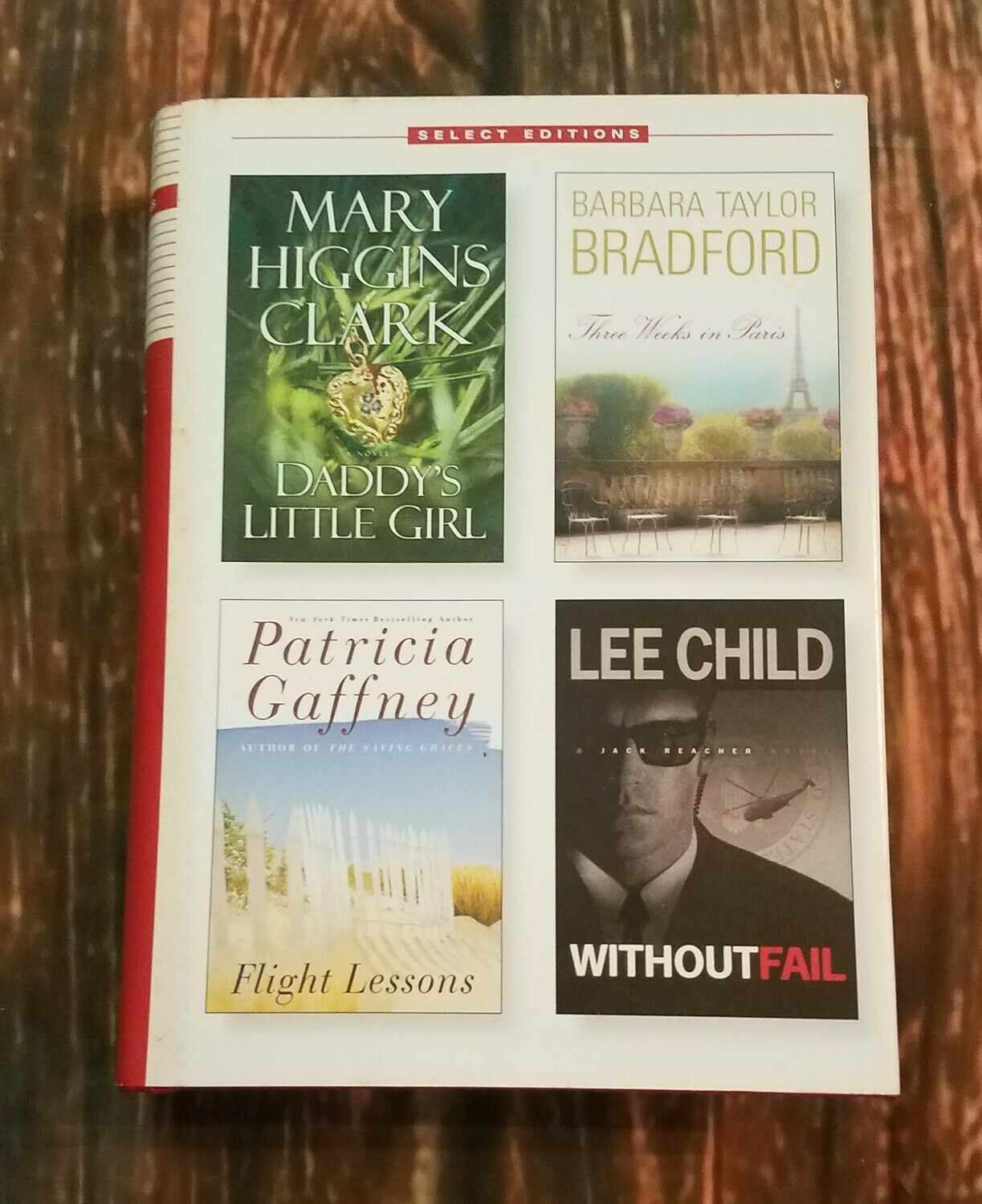 From Mary Higgins Clark, America's bestselling "Queen of Suspense," comes a chilling story of a murder that reaches the heights of suspense while exploring the depths of the criminal mind.

Ellie Cavanaugh was seven years old when her older sister was murdered near their home in New York's Westchester County. It was young Ellie's tearful testimony that put Rob Westerfield, the nineteen-year-old scion of a prominent family, in jail despite the existence of two other viable suspects. Twenty-two years later, Westerfield, who maintains his innocence, is paroled. Determined to thwart his attempts to pin the crime on another, Ellie, an investigative reporter for an Atlanta newspaper, returns home and starts writing a book that will conclusively prove Westerfield's guilt. As she delves deeper into her research, however, she uncovers horrifying facts that shed new light on her sister's murder. With each discovery, she comes closer to a confrontation with a desperate killer.

Four successful former students of a prestigious decorative arts school in Paris reluctantly meet for the instructor's eighty-fifth birthday. The invitation stirs up complicated feelings of nostalgic memories colored by poignant regrets, a curiosity about their former friends, and their desire to deal with unfinished business.

Two women struggle to come to grips with the past that haunts them both. Anna adored her aunt Rose until Rose betrayed Anna and her terminally ill mother. Anna can neither forgive nor forget. Years later, her own heartbroken, Anna returns home to Rose, and to the family restaurant, the Bella Sorella, now grown shabby with age.

Still reluctant to forgive, Anna is insisting her stay is temporary. But the intimacy of working with Rose to put the Bella Sorella back on its feet, and an unexpected chance at true, love, bring about a change of heart.

Skilled, cautious, and anonymous, Jack Reacher is perfect for the job: to assassinate the vice president of the United States. Theoretically, of course. A female Secret Service agent wants Reacher to find the holes in her system, and fast - because a covert group already has the vice president in their sights. They've planned well. There's just one thing they didn't plan on: Reacher.