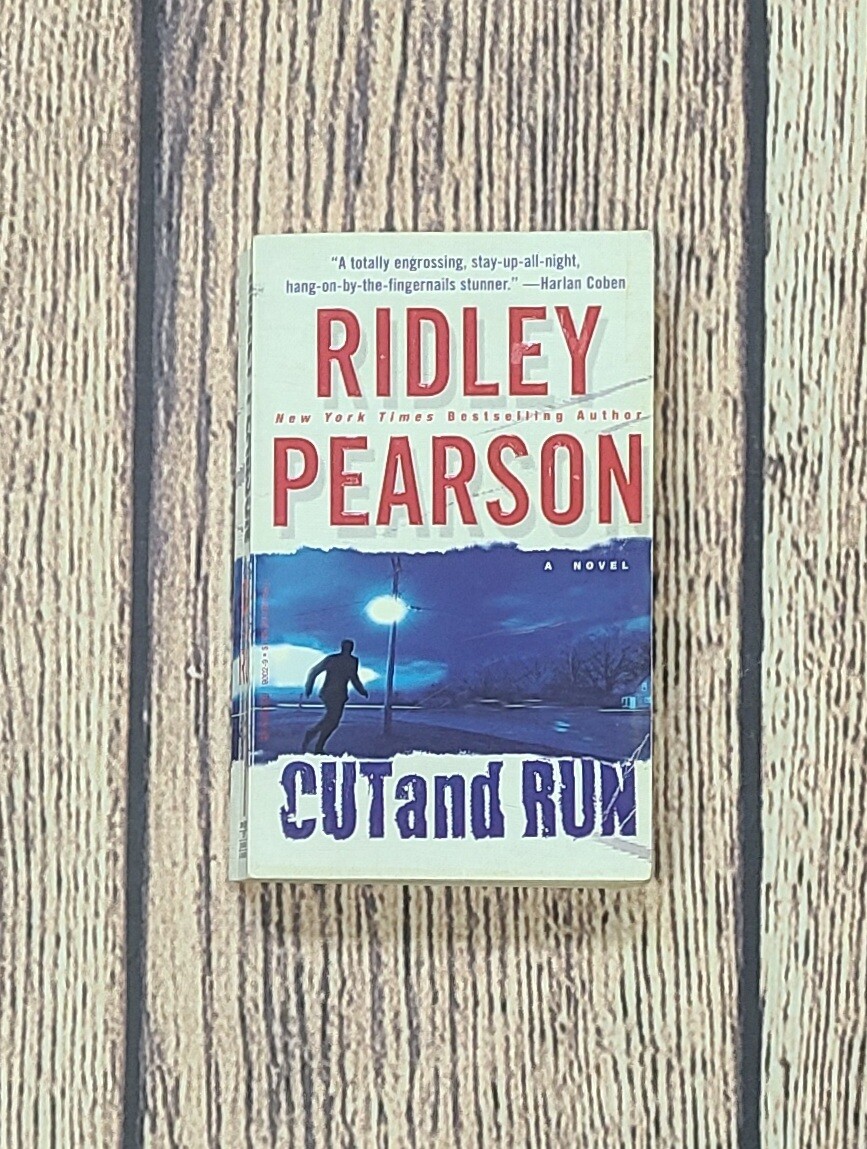 Cut and Run by Ridley Pearson

A spellbinding thriller pitting a U.S. federal marshal against the mob's most resourceful killer--in a race to save the woman he loves Six years ago, witness protection marshal Roland Larson did the unthinkable: He fell in love with a protected witness, Hope Stevens, whose testimony was to put away prominent members of the Romero crime family. When Hope's plan to "cut and run" is interrupted by both the government and the mob, she disappears into a new identity, taking with her not only her testimony but also a secret never shared with Larson. Larson, who has been looking for her ever since is put back on her trail when the Romeros intercept the master WITSEC list from the Justice Department and Hope is believed to be among the first protected witnesses targeted for execution. In a series of terrifying encounters, Larson matches his wits with a brutally ingenious killer whose sole target is Hope Stevens. For Larson, the stakes couldn't be higher--he must find Hope in order to protect her and simultaneously prevent the mob from auctioning off the master witness protection list--an act that will put seven thousand innocent, and not-so-innocent, lives in jeopardy. Taut and edge-of-the-seat compelling, Cut and Run is a unique thriller that skillfully blends romance and suspense--Ridley Pearson at his heart-pounding best.

This paperback book is in good condition and weighs 6.6 oz.