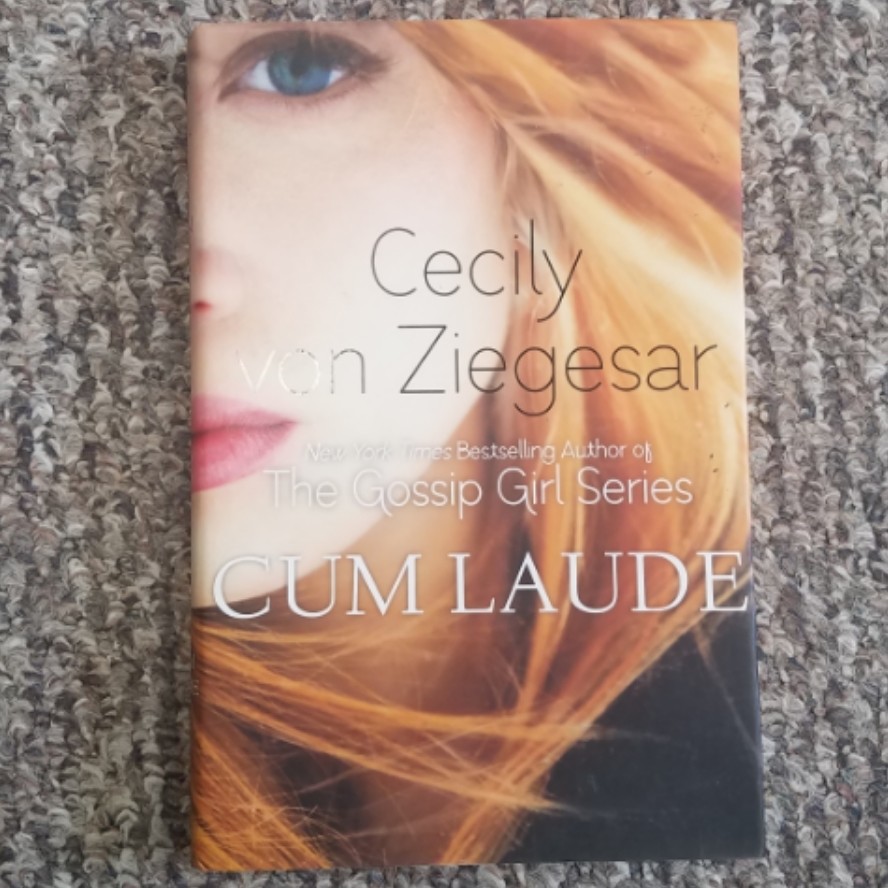 They're here for a higher education . . . and you won't believe how far they'll go.

Dexter College is a small liberal arts college in the quiet town of Home, Maine. But it won't stay quiet for long with this group of freshmen. There's Shipley--blonde and beautiful, the object of envy and more than a little lust. Determined to assert herself and to shed her good-girl image, she buys cigarettes and condoms, because that's what every self-respecting college girl does. Her edgy roommate, Eliza, came to Dexter to get noticed, and she has the attitude and the mouth to prove it. Then there's Tom. Handsome, privileged, used to getting his own way, he's a jock-turned-artist who thinks his paintings will change the world. Sensitive Nick, Tom's wake-and-bake pot-smoking roommate, wants to follow in the footsteps of his boarding-school hero. And then there are brother and sister Adam and Tragedy Gatz. The freckle-faced farm boy lives at home with his parents and his little sister, who does all she can to stop him from being a wuss.

As Shipley, Eliza, Tom, Nick, and Adam find out, that first year of college is more than credits and cramming. Between the lust and the love, the secrecy and the scandal, they'll all receive an unexpected education. It's a time of shifting alliances, unrequited crushes, and coming of age. Find Yourself is Dexter's motto. And they are determined to do just that.

This hardback book is in great condition and weighs 1 lb and 1.8 oz.