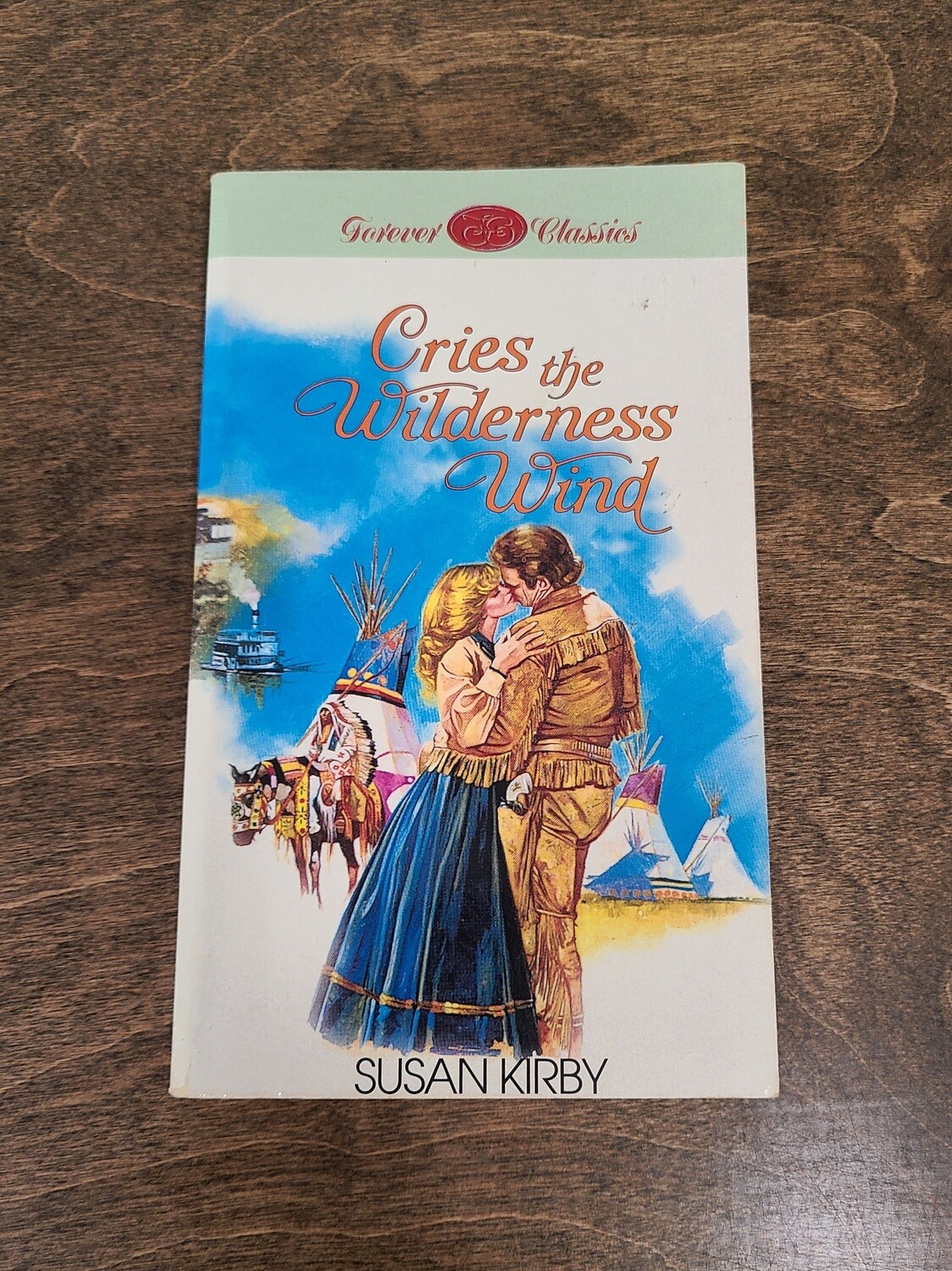 They both loved the orphaned child. But which of them knew what was best for her?

Rachael Whitaker - Boston-born and bred, she reluctantly joins her mother and stepfather on a wagon train to Illinois in the spring of 1837. When her mother falls ill, she finds her destiny becoming inextricably linked with...

Adam Hawk - As a frontiersman, he is far below Rachael's social station. Yet he and Rachael are inevitably drawn together by their mutual love for...

Adam is determined to take Dorie to see her Indian grandfather. Rachael is just as determined to stop him, no matter how far she has to follow, no matter what she has to endure. To Rachael this is not just a contest of wills - it's a battle for a soul. But Adam has a promise to keep, and he's not one to hold a promise lightly.