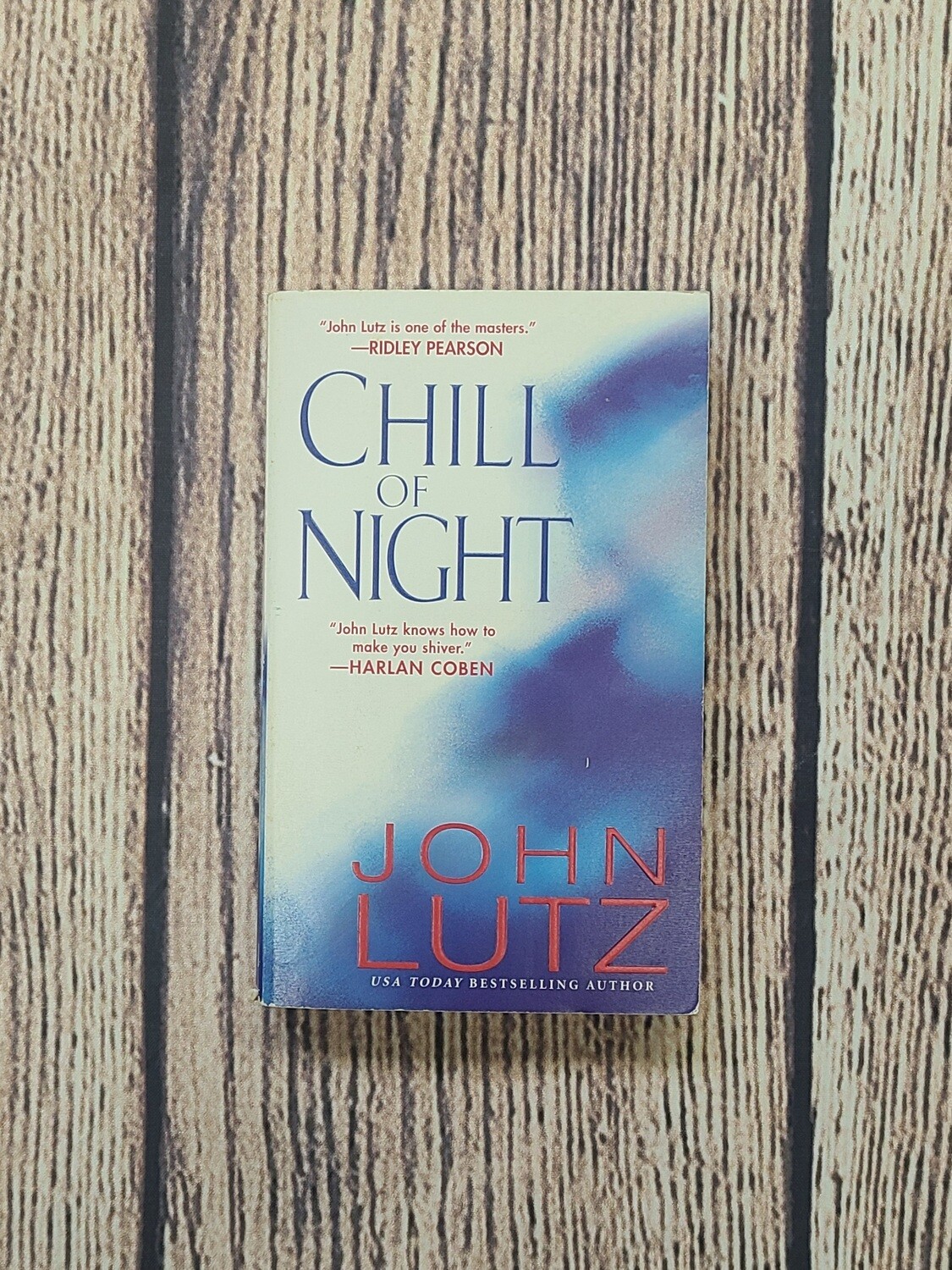 Chill of Night by John Lutz

There's a twisted serial killer stalking the streets of New York City, dealing his own perverse version of justice. He kills swiftly and silently, leaving his calling card--a red "J"--on the bodies of his prey. His victims have one thing in common: they've all been jurors in the city's most infamous cases--cases in which the killer was found "not guilty." Overnight, the Justice Killer has the city in a stranglehold. And there's only one man who has a shot at finding him . . .

Homicide detective Artemis Beam made his reputation hunting down serial killers. After getting shot by an armed robber--and stepping on the wrong toes in the NYPD--he's been retired. The city needs him now, and finding the killer is his chance to get back into the life he loves. As the body count climbs and the city's legal system fails, the Justice Killer thinks he's outsmarted the cops. But Beam isn't officially a cop anymore . . . and he doesn't have to play by the rules . . .

This paperback book is in great condition and weighs 8.2 oz.