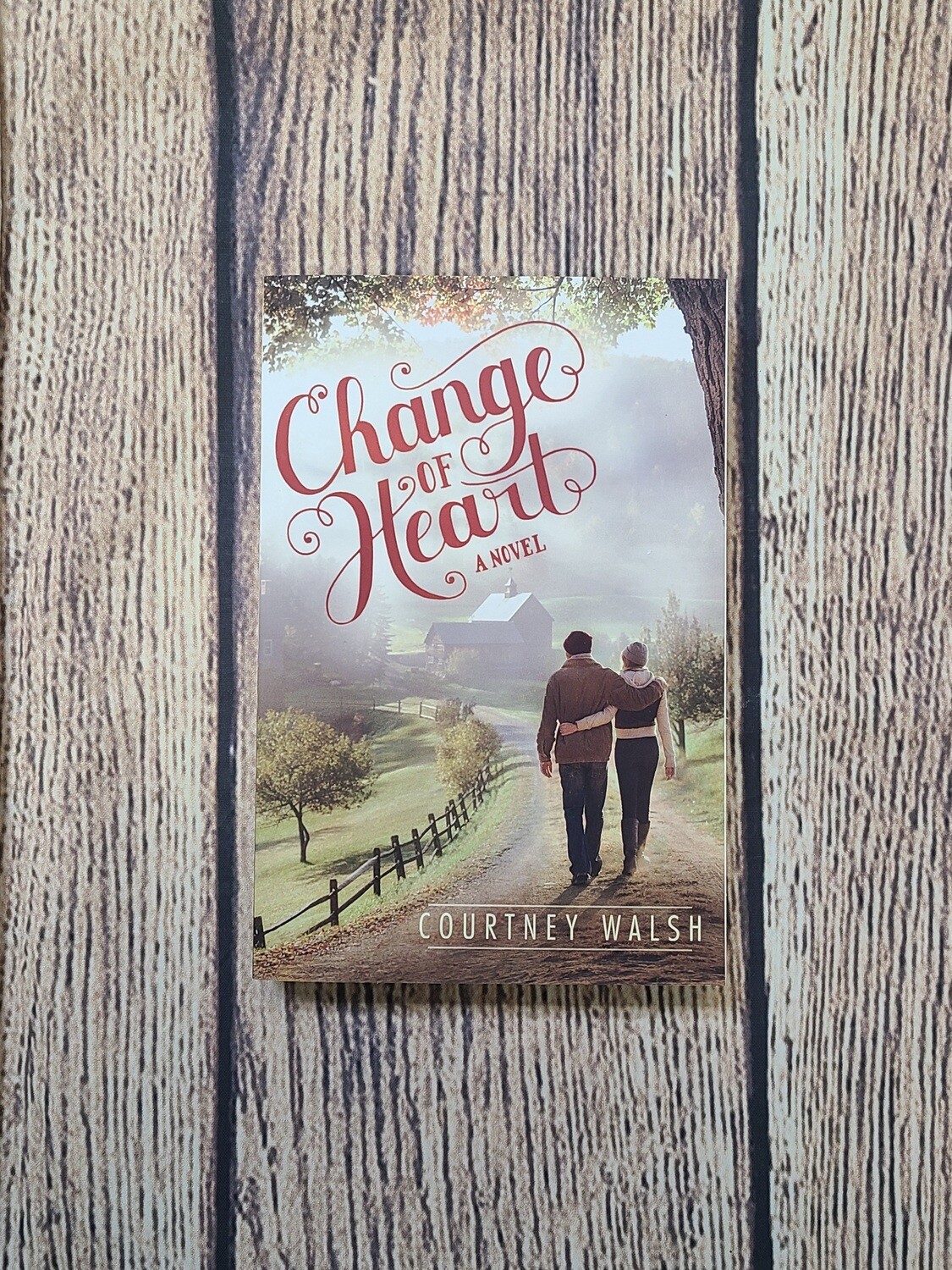 Change of Heart by Courtney Walsh

Change of Heart #2 in the Paper Heart series, by Courtney Walsh

Evelyn Brandt was a talented artist before she became the wife of a Colorado Senetor. The majority of her time was spent volunteering for society functions. Her life fell apart when the FBI informed her that her husband was arrested for embezzlement. It turned out to be a long drawn out scandal that would end in divorce. Throughout that process her friends suggest she use her artistic talent to redesign the city's lampposts. Trevor Whitney is involved in that project and was once close with Evelyn. He let her stay in his guest house and the two became close for a second time. Is a new beginning a possibility? Will there be a change of heart?

This paperback book is new and weighs 12.7 oz.