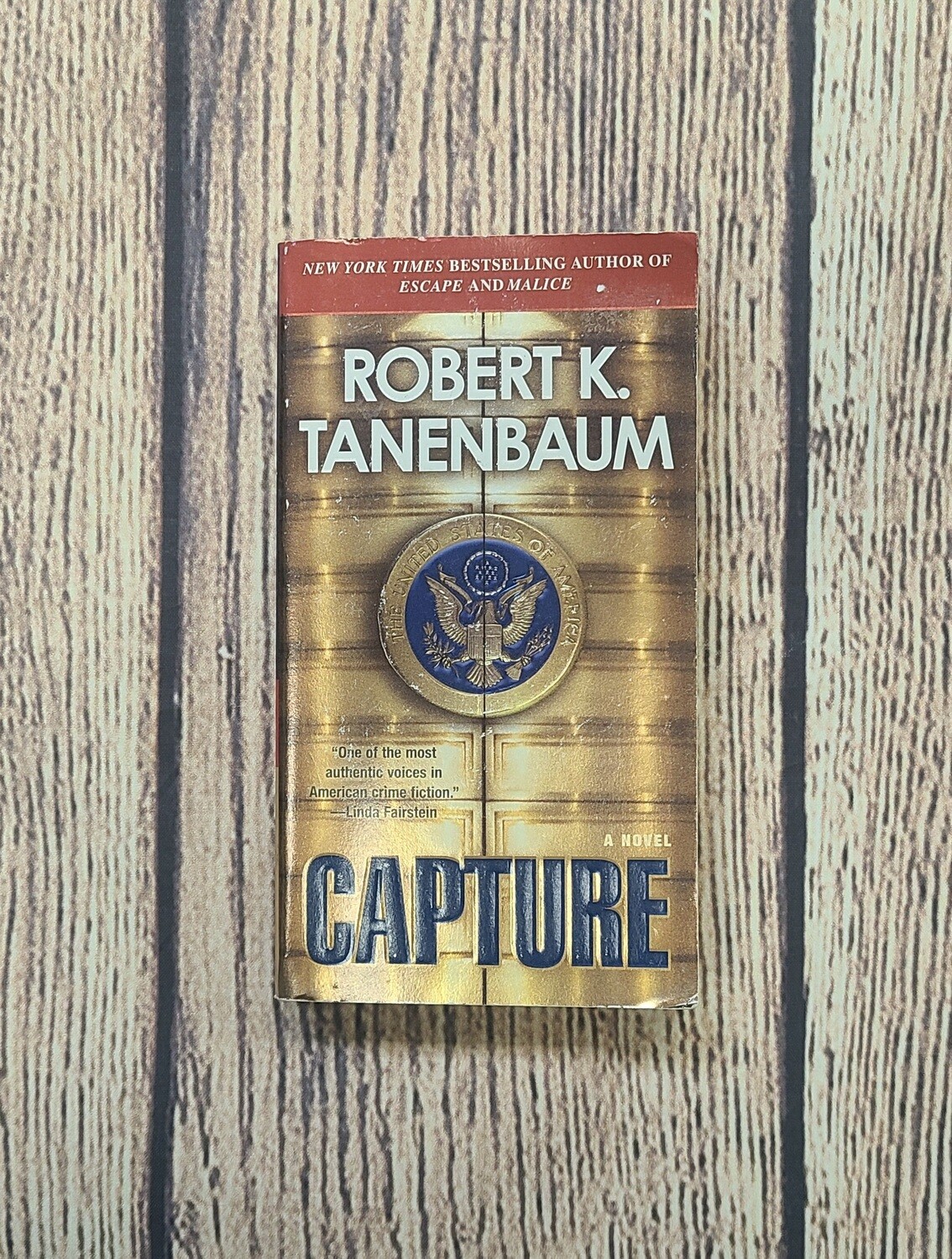 When a rising starlet dies from a gunshot wound in the fashionable downtown penthouse of an eccentric Broadway producer, New York District Attorney Roger “Butch” Karp and his hard-charging wife, Marlene Ciampi, smell drama. With the help of a fearful witness, Karp wages a relentless battle for justice against a notorious defendant, a legion of experts, and a barrage of hostile threats. Meanwhile, a shadowy international power group kidnaps Karp’s daughter, Lucy. As Karp races to decode a baffling series of riddles, a beautiful but deadly Russian assassin hunts him. He must infiltrate the kidnappers before their scheme for world dominion succeeds. Little does he know, the clock is ticking down on New York City as an invisible force prepares to unleash Armageddon.

This paperback book is in great condition and weighs 10.8 oz.