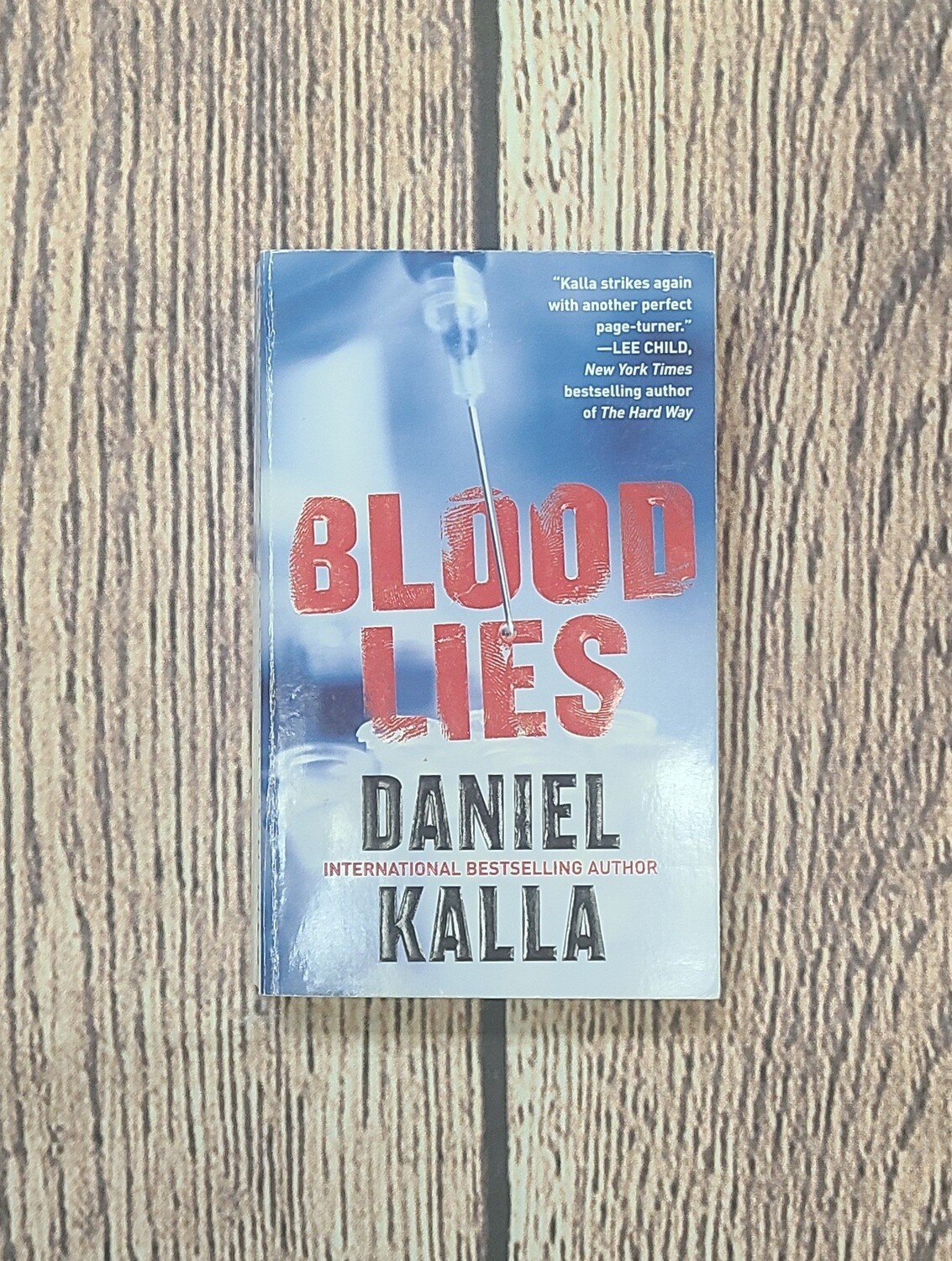 Ben Dafoe, a young emergency-room doctor and part-time crime-scene consultant for the Seattle Police Department, is haunted by addiction. Two years earlier, a cocaine and crystal-meth habit claimed the life of his identical twin, Aaron. Now Ben walks onto the scene of a savage stabbing to find that the victim is his former fiancée, Emily Kenmore--another loved one who fell prey to drugs. Part of the carnage in Emily's bedroom is a single streak of blood caked on the wall.

When the DNA from that sample matches Ben's, he becomes the prime suspect.

Convinced his identical twin is still alive and somehow involved in Emily's death, Ben goes on the run, aiming to find Aaron. Working under an assumed identity at an inner-city clinic, Ben desperately searches for Aaron while playing cat-and-mouse with the authorities.

But someone is determined to thwart his hunt at any cost. In the story's final twist, the truth hits closer to home and more lethally than Ben ever imagined.

Set against the backdrop of the ER, Blood Lies is a medical thriller and a Fugitive-style suspense novel with a major twist. As Ben struggles to solve a tragic mystery from his past and clear his name, he might just learn that, sometimes, blood lies. . . .

These paperback books are both in good condition and both weigh 5.9 oz.