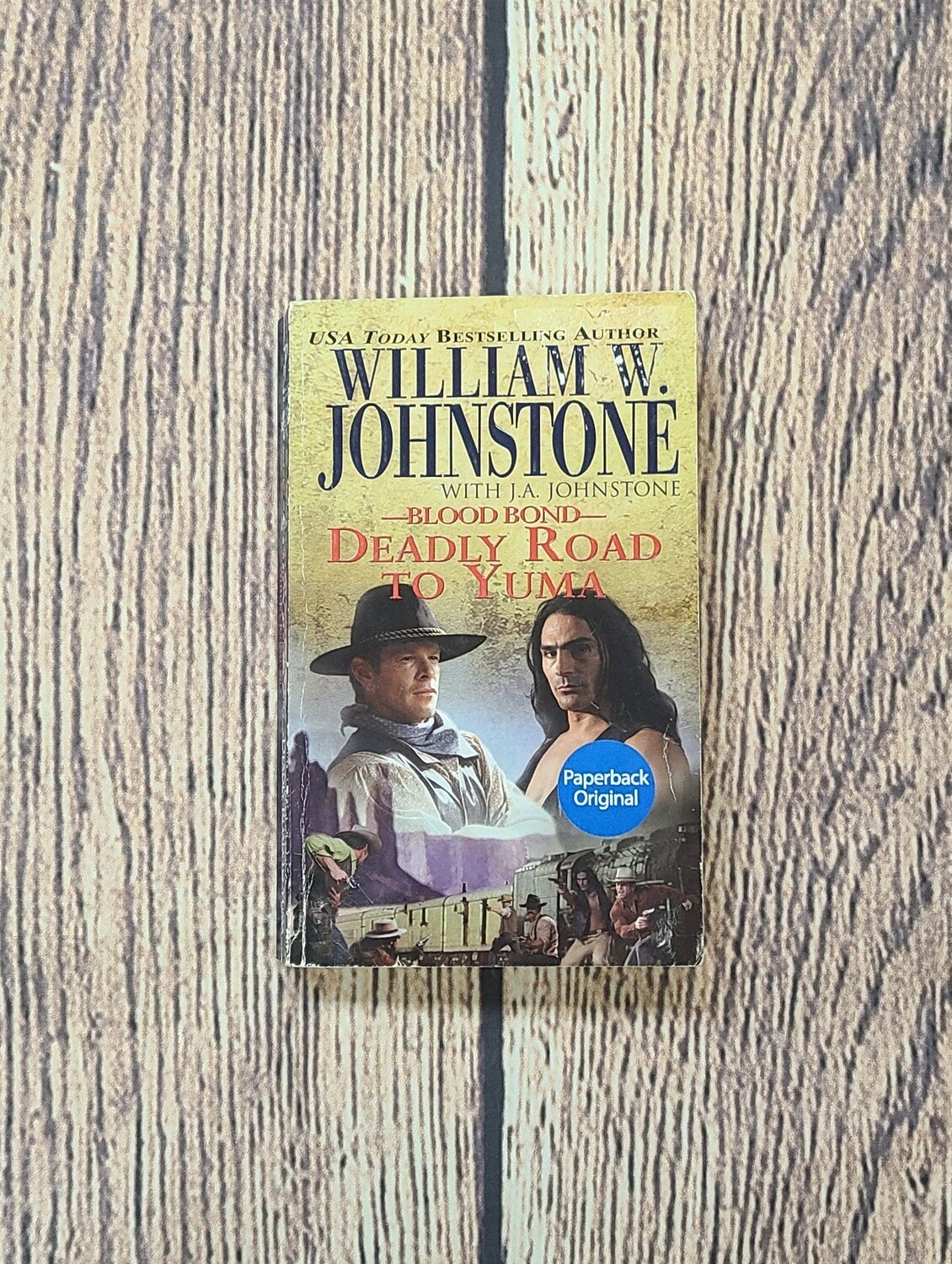 Young Matt Bodine and Sam Two Wolves became blood brothers on the day the rancher's son saved the halfbreed's life, forging a bond no one could ever break. As years passed, a legend grew of the breed and the white man who rode together--and who could jerk killing iron with the best of them. . .

Wise in the ways of a lawless land, the blood brothers deal out their own brand of frontier justice. And when they ride a hot and dusty trail into Texas looking for some excitement, they find it in spades. Big John Lee owns the biggest spread west of the Pecos, but he's hired a crowd of tough gunners to claim more than his legal share. Bodine and Sam Two Wolves decide to throw their lot in with the men of the Circle S, who were next on John Lee's land-grabbing list. It certainly won't be the first time they use their Colts to deal out death sentences in burning powder and hot lead--but if they're not careful, it might well be their last. . .