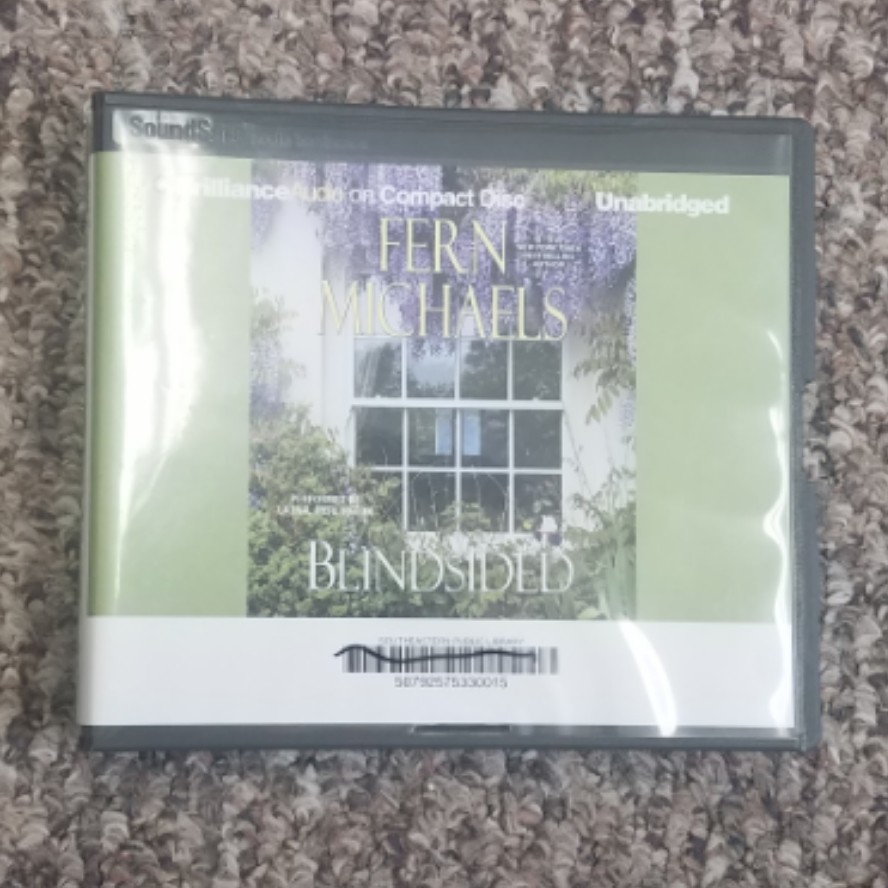 Fading into the background isn't the Sisterhood way. Even after all the adventures they've shared, the courageous, close-knit heroines of Fern Michaels' New York Times bestselling series are always ready to embrace another challenge…

All good things must come to an end. But Myra Rutledge isn't ready to put the Sisterhood-the stalwart band of friends who've become legendary for meting out their own brand of justice-behind her just yet. Though she loves her beautiful home and her husband, Charles, Myra can't deny that she's restless. And as it turns out, she's not the only one longing to dust off her gold shield and get back in action.

When Maggie Spritzer, former editor-in-chief of the Post and an honorary member of the Sisterhood, arrives with a new mission in mind, Myra welcomes her in. Maggie's newshound instincts haven't dulled since she left the Post, and she suspects that two Maryland judges-identical twins Eunice and Celeste Ciprani-are running a moneymaking racket that sends young offenders to brutal boot camps, often on trumped-up charges. Their enemies are powerful and ruthless, but the Sisterhood have their own formidable allies--including former President Martine Connor. Once their scheme takes off, the guilty won't know what hit them. . .

This audiobook is in great condition.