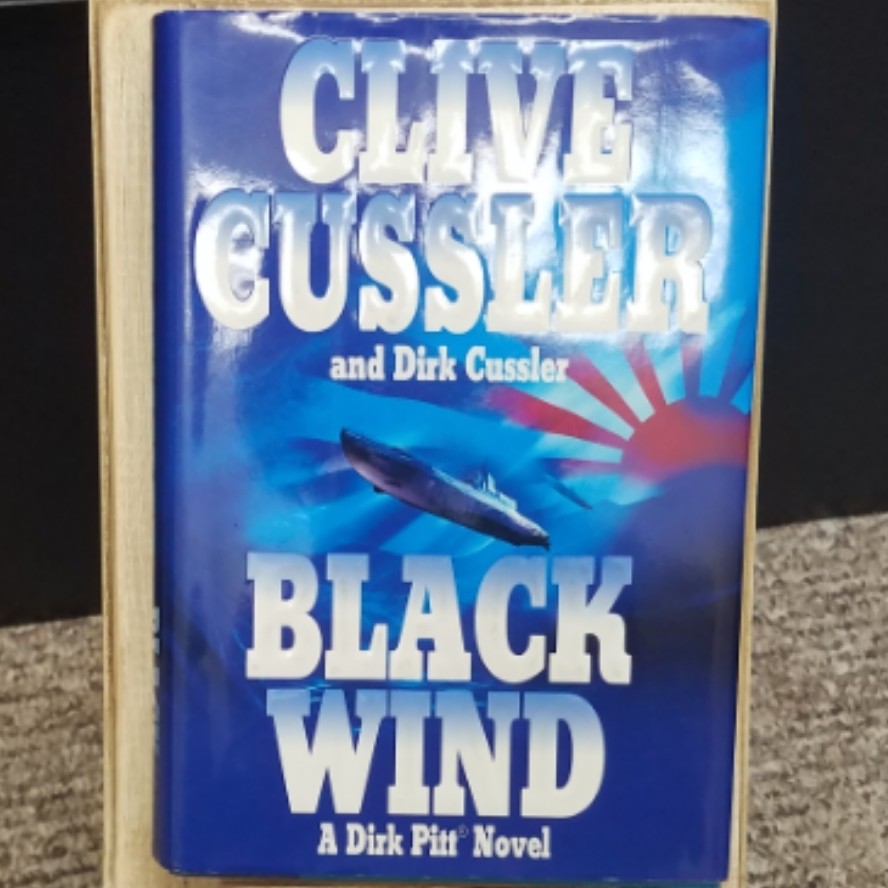 Legendary oceanographer Dirk Pitt must work with his children to unravel old battle plans from WWII to prevent a present-day massacre in this novel in the #1 New York Times-bestselling adventure series.

In the waning days of World War II, the Japanese tried a last desperate measure. Kept secret from all but a few select officials, two submarines were sent to the West Coast of the United States, their cargo a revolutionary new strain of biological virus, their mission to unleash hell.

Neither sub made it to the designated target.But that does not mean they were lost.

Someone knows about the subs and what they carried, knows too where they might be, and has an extraordinary plan in mind for the prize inside—a plan that could reshape America, and the world, as we know it. All that stands in the way are three people: a marine biologist named Summer, a marine engineer named Dirk . . . and their father, Dirk Pitt, the new head of NUMA.

Pitt has faced devastating enemies before, has even teamed up with his children to track them down. But never before has he encountered such pure evil—until now.