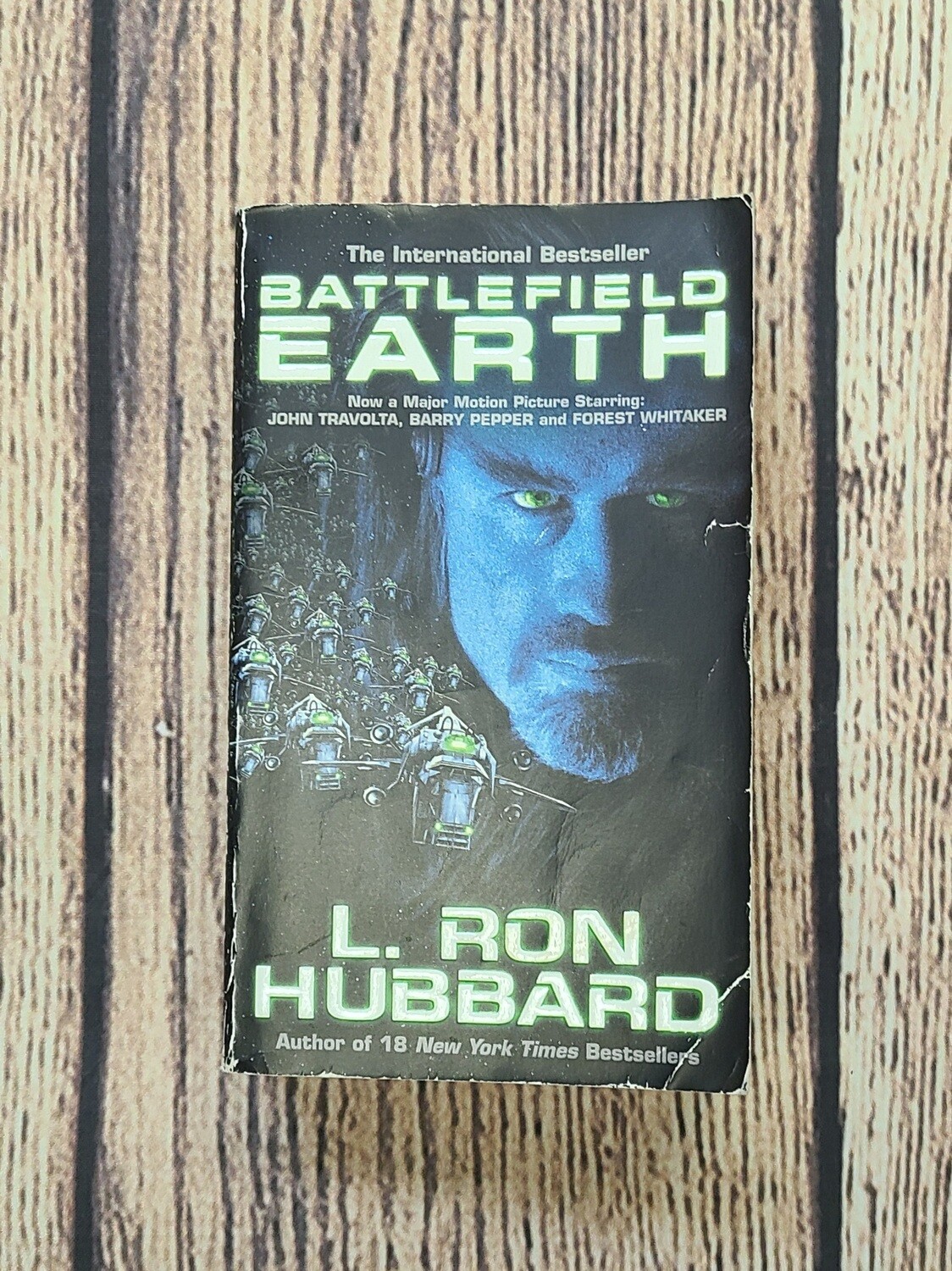 Suspense, thrills, action and adventure. Earth has been dominated for 1,000 years by an alien invader—and man is an endangered species. From the handful of surviving humans a courageous leader emerges—Jonnie Goodboy Tyler, who challenges the invincible might of the alien Psychlo empire in a battle of epic scale, danger and intrigue with the fate of the Earth and of the universe in the tenuous balance.

This paperback book is in good condition and weighs 1 lb and 3.5 oz.