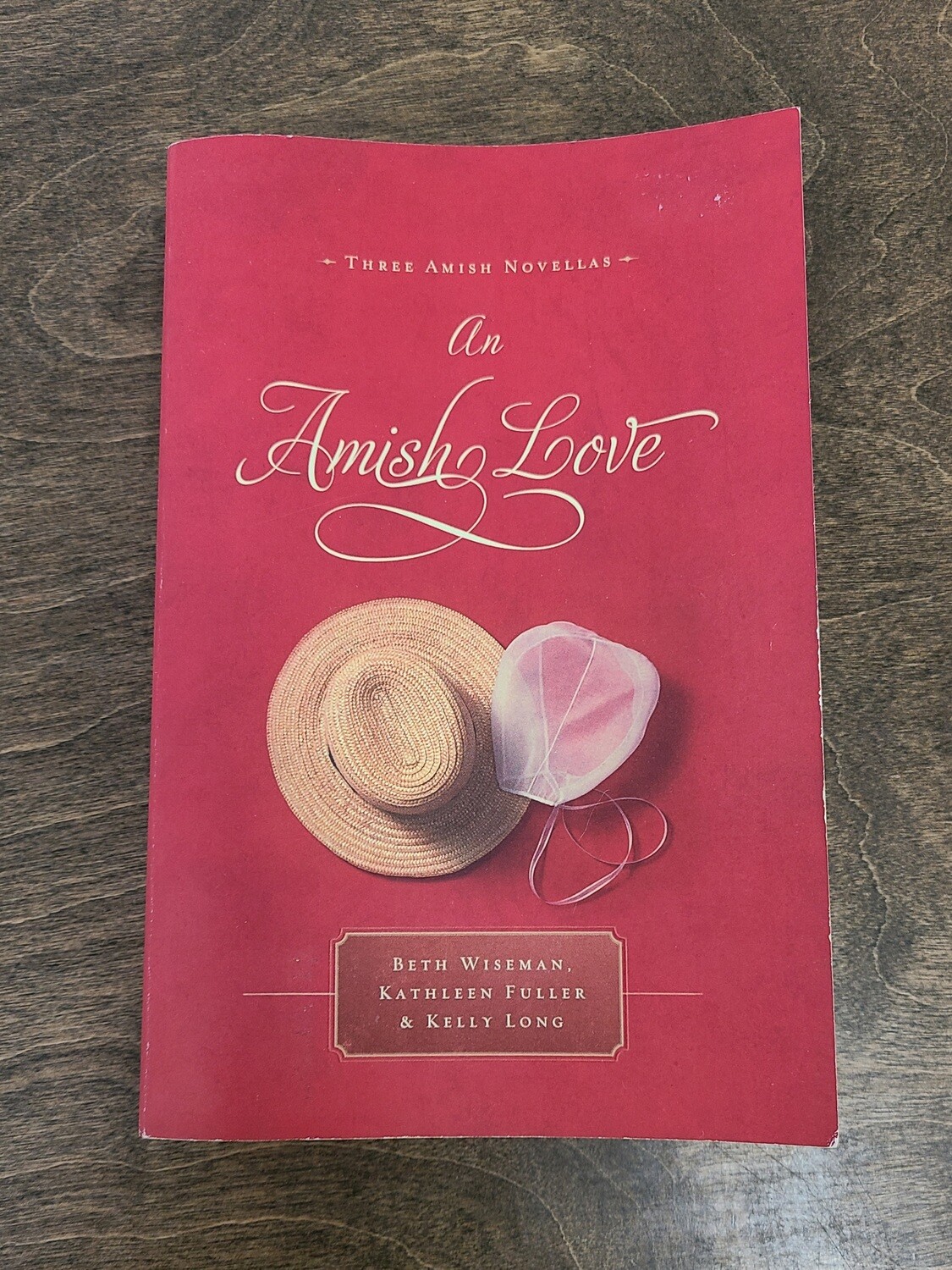 Romance is in the air, old-fashioned courtship is alive and well, and love is an eternal promise.

He left to find himself. She found her way without him. Now Levina and Naaman Lapp are together again, feeling miles apart. Although coming home was the right thing to do, Naaman must regain the trust and respect of his wife who, in his absence, has learned to trust God like never before. Could it be that their prior years together have simply been a preface to a greater love than they have ever known?

A Marriage of the Heart by Kelly Long

Abigail Kauffman is looking for a way out; Joseph Lambert is seeking a way in. Since her mother's death, Abby has lived alone with her father and longs to escape the emptiness of the farmhouse that has never felt like home. Joseph Lambert is a newcomer in their close-knit community. Only after they find themselves suddenly married to each other do they begin to understand the tender truths of life-long love.

What the Heart Sees by Kathleen Fuller

When Ellie Chupp loses her sight in an accident--and then her boyfriend shortly after that--she believes love will never be in her future. But Christopher Miller has returned home, five years after fleeing from the tragedy that broke his heart. When Ellie and Chris meet again, sparks fly. Could true love be a matter of seeing with new eyes?