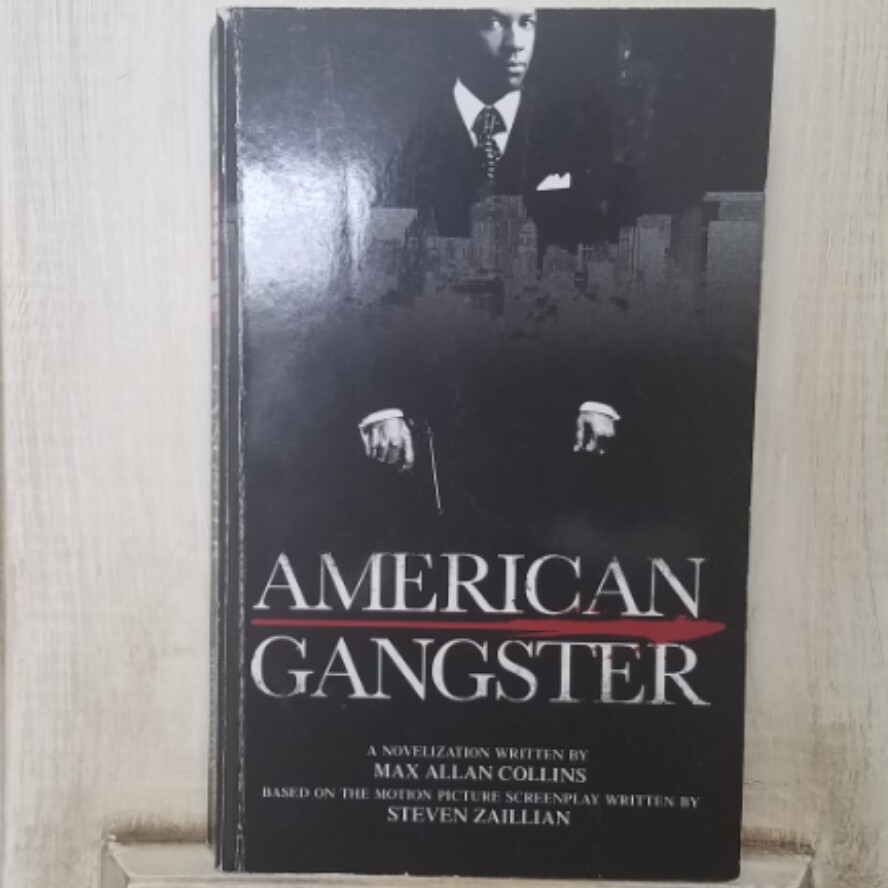 The novelization of the major motion picture from Universal Pictures about Frank Lucas, drug czar of Harlem. The film stars Denzel Washington and Russell Crowe and is directed by Ridley Scott.

For decades the Mafia controlled the flow of heroin onto the streets of Harlem. Frank Lucas changed all that. Born in rural North Carolina, he came to New York and rose to power under notorious mobster Bumpy Johnson. When Bumpy died, Frank moved to take over the drug business. Caught in a squeeze play between the Mafia and the street dealers, Frank got creative. Instead of being a tool of the mob, he went straight to the source—Cambodia—and set up his own unique distribution system.

Using his brothers as his lieutenants and selling "quality" heroin in trademark blue plastic bags, Frank Lucas and his "Country Boys" became the kings of One Hundred Twenty-Fifth Street. Frank had it made. He was rich, successful, and untouchable. . . .

. . . until Richie Roberts came along. Roberts, the Eliot Ness of drug enforcement, became a pariah among other detectives in the NYPD when he turned in the million dollars in cash he found in the trunk of a dealer's car. His personal life was a mess—his wife left him, and his son hardly knew him anymore—but on the job, Roberts was all business, and his business, heading up a Federal Narcotics Squad, was busting big-time dealers. His next target? Frank Lucas.

This violent, action-filled chronicle of a uniquely American family.is based on Ridley Scott's film, itself based on a New York magazine profile, "The Return of Superfly" by Mark Jacobson.

This paperback book is in good condition and weighs 5.3 oz.