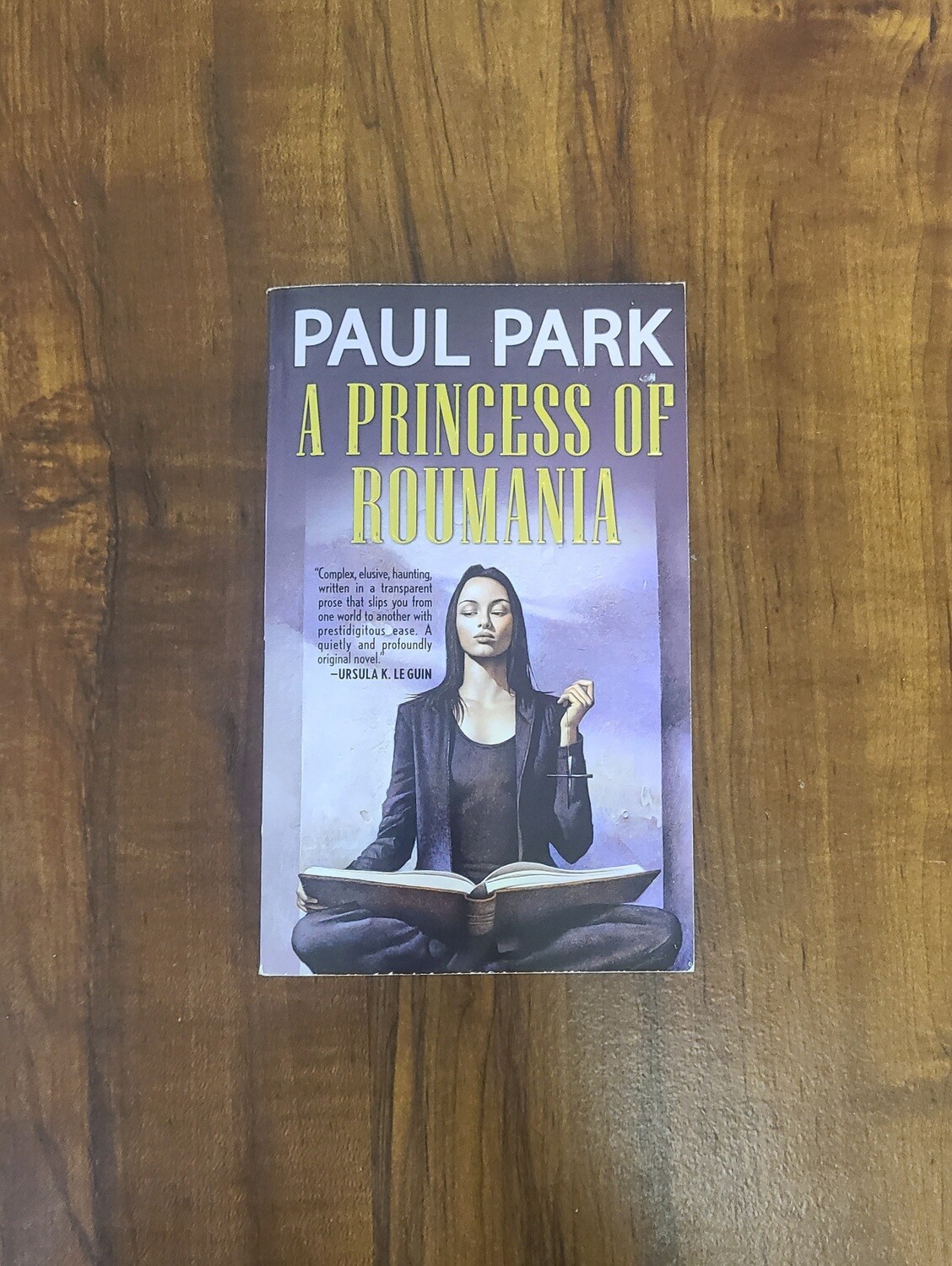 A Princess of Roumania by Paul Park

This is a truly magical tale, full of strangeness, terrors, and wonders. Many girls daydream that they are really a princess adopted by commoners. In the case of teenager Miranda Popescu, this is literally true. Because she is at the fulcrum of a deadly political battle between conjurers in an alternate world where "Roumania" is a leading European power, Miranda was hidden by her aunt in our world, where she was adopted and raised in a quiet Massachusetts college town.

The narrative is split between our world and the people in Roumania working to protect or to capture Miranda: her Aunt Aegypta Schenck versus the mad Baroness Ceaucescu in Bucharest, and the sinister alchemist, the Elector of Ratisbon, who holds her true mother prisoner in Germany. This is the story of how Miranda -- with her two best friends, Peter and Andromeda -- is brought back to her home reality. Each of them is changed in the process and all will have much to learn about their true identities and the strange world they find themselves in.

This paperback book is in good condition and weighs 8 oz.