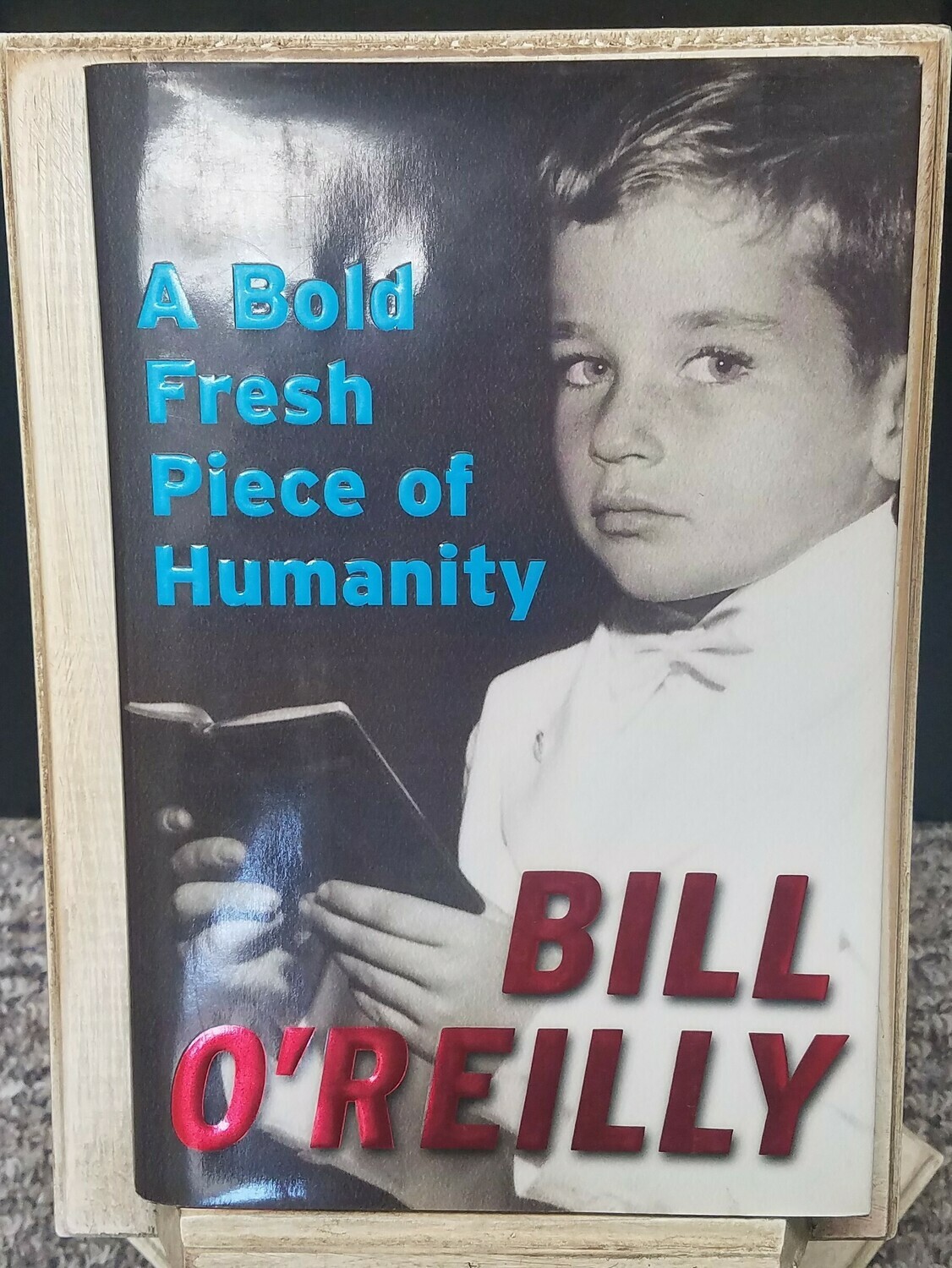 A Bold Fresh Piece of Humanity by Bill O'Reilly

One day in 1957, in the third-grade classroom of St. Brigid’s parochial school, an exasperated Sister Mary Lurana bent over a restless young William O’Reilly and said, “William, you are a bold, fresh piece of humanity.” Little did she know that she was, early in his career as a troublemaker, defining the essence of Bill O’Reilly and providing him with the title of his brash and entertaining issues-based memoir.

In his most intimate book yet, O’Reilly goes back in time to examine the people, places, and experiences that launched him on his journey from working-class kid to immensely influential television personality and bestselling author. Readers will learn how his traditional outlook was formed in the crucible of his family, his neighborhood, his church, and his schools, and how his views on America’s proper role in the world emerged from covering four wars on five continents over three-plus decades as a news correspondent. What will delight his numerous fans and surprise many others is the humor and self-deprecation with which he handles one of his core subjects: himself, and just how O’Reilly became O’Reilly.