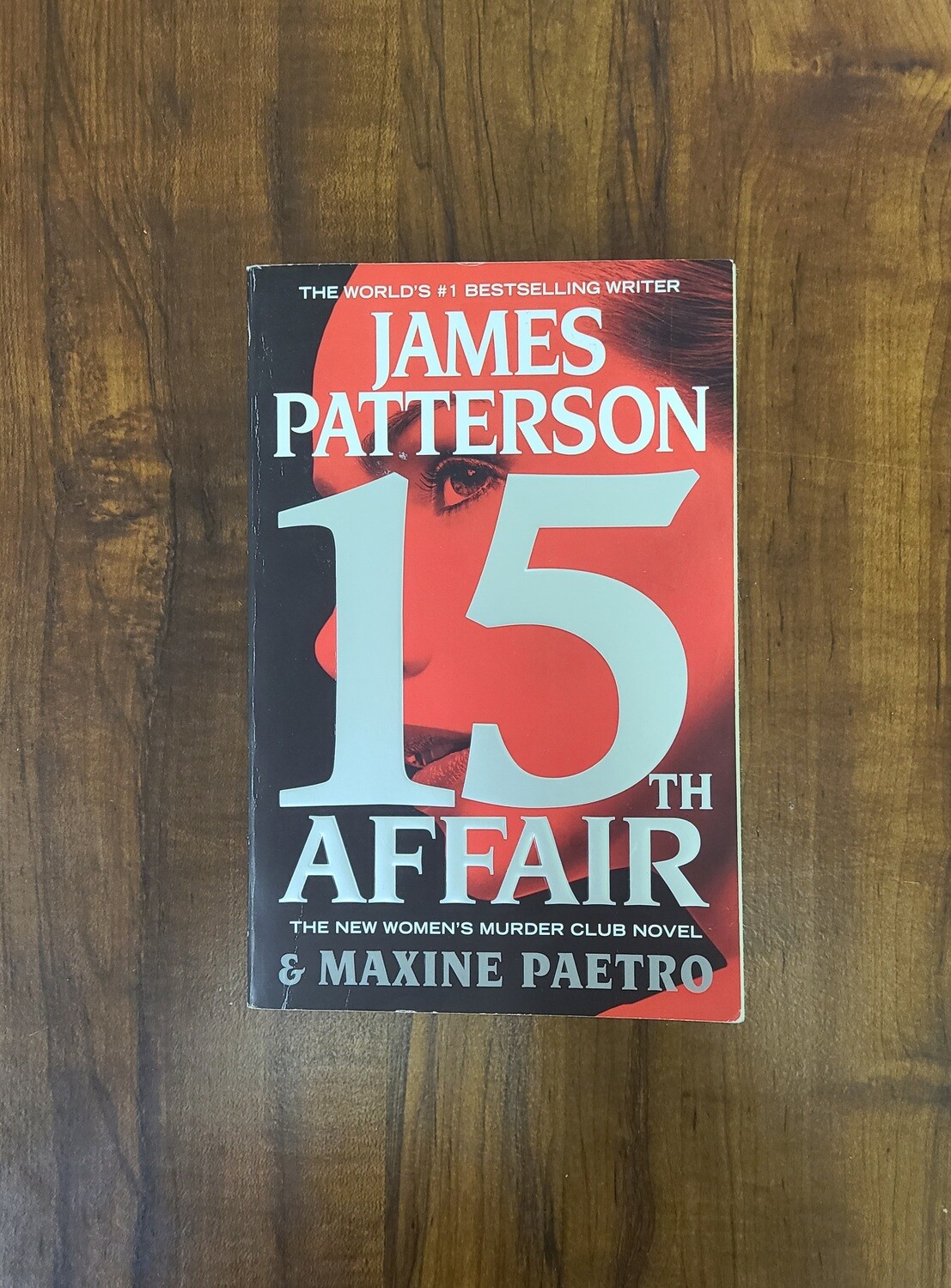 Detective Lindsay Boxer has everything she could possibly want. Her marriage and baby daughter are perfect, and life in Homicide in the San Francisco Police Department is going well. But all that could change in an instant.

Lindsay is called to a crime scene at the Four Seasons Hotel. There is a dead man in one of the rooms, shot at close range. The man checked in under a false name with no ID on him, so the first puzzle will be finding out who he is.

In the room next door are a dead young man and woman, also shot. They are surrounded by high-tech surveillance equipment. Could they have been spying on the man now dead in the room next to them?

And in the utilities cupboard down the hall is the dead body of a house maid. The murders are all clearly linked and professionally executed. But what is the motive behind it all? Lindsay will need to risk everything she has to find out.

This paperback book is in great condition and weighs 12.1 oz.